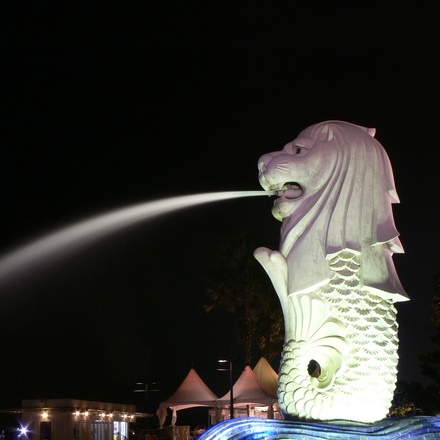 According to Singapore’s telco regulator, the Info-communications Media Development Authority (IMDA), the country’s big three players spent big in order to prepare for the impending arrival of a new competitor in Australia-based TPG Telecom.

"The strong interest in the radio spectrum is testament to the mobile network operators’ confidence in the mobile market moving forward," said Tan Kiat How, CEO of the IMDA, in a statement on Tuesday.

"Similar to past spectrum auction proceeds, IMDA plans to reinvest the monies received to help our infocomm media companies and workforce develop their capabilities, strengthen digital infrastructure, and ready themselves for the digital economy," he said.

Operators will be able to put their newly-acquired spectrum to use from 1 July, after specific frequency bands have been allocated.