SK Telecom will become the largest shareholder in the newly merged entity, followed by Taekwang Industrial

South Korean Telco, SK Telecom, has announced that it will merge its fixed line broadband subsidiary, SK Broadband, with its competitor, T-Broad.

T-Broad is the second largest provider of Cable TV services in South Korea, with 3.14 million subscribers.

The newly merged entity will be 74.4 per cent owned by SK Telecom, with T-Broad’s parent company, Taekwang Industrial, owning a stake of 16.8 per cent. The remaining shares will be held by a group of independent financial investors.

The two companies have attracted investment of 400 billion Korean Won ($344 million) from MiraeAssetDaewoo.

Following the completion of the merger, the newly merged company will boast 8 million subscribers across the country.

"SK Telecom… expects the solid financial structure of T-broad to have a positive impact on its consolidated earnings and will continue to make multifaceted efforts to promote mutual growth of IPTV and cable TV after the merger of SK Broadband and t-broad," the company said in a statement.

The newly merged entity will officially launch once it has obtained final approval from the South Korean government.

SK deploys 34,000 base stations ahead of 5G launch 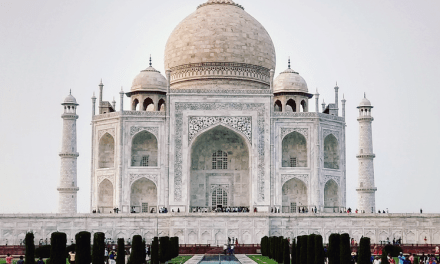