Liberty Global is currently in the process of exploring investment opportunities for its proposed full fibre network, which would bring next generation broadband services to millions of people across the UK

A report in the Financial Times on Sunday, suggested that Sky was considering investing in Liberty Global’s new build network, despite the fact that Virgin Media has already signed up to be its anchor tenant.

Liberty Global has reportedly appointed investment bank, LionTree, to solicit investment from would be partners on the new network build.  Talks with Sky are believed to be at an early, exploratory stage.

Sky currently provides broadband services to 6 million people in the UK, via BT’s networks but is looking to broaden its options for delivering ultrafast broadband and cable TV services. Sky is also in talks to use Virgin Media’s existing network, which would give it access to approximately 50 per cent of homes and businesses in the UK. Sky has no existing plans to build its own network in the UK.

Sky has UK MNOs in its sights, with November 5G launch 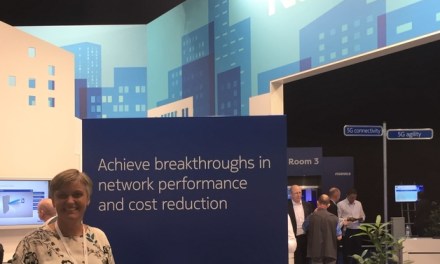 Nokia: The 5G race is on

RtBrick completes another year of growth