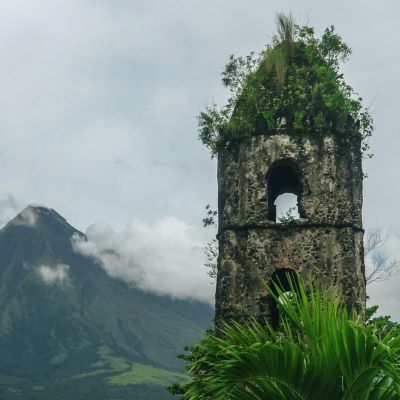 The government of the Philippines has been planning to introduce a MNP law for a number of years now, a move which would allow mobile subscribers to switch networks more seamlessly while retaining their original mobile number.
The MNP Act itself was signed into law in February 2019, with the nation’s two telcos, Globe and PDLT (Smart Communications), saying that it would take them around 18 months to set up a support mechanism for the MNP process, tapping Syniverse to help them.
As a result, the MNP Act was initially scheduled to come into effect at the start of 2021, but the onset of the coronavirus saw the process delayed, with implementation rescheduled in January 2021 for September 30th.
The Philippines new, third mobile operator, Dito Telecommunity, launched commercial services in March 2021, further complicating matters. Dito has gained subscribers at an impressive pace in just seven months, with the most recent reports suggesting they number at over three million.
To facilitate the MPN process, the three telcos joined forces in July, forming a joint venture called Telecommunications Connectivity Inc (TCI) as an implementation arm for MNP and any other collective activities.
“Mobile Number Portability is a complex process not only do we need to adopt it into our system but we need to integrate it with the networks of our competitors. MNP involves close coordination with the other telcos to build the system and how the system will react to provide that good customer service,” explained Vicente Froilan Castelo, General Counsel and senior vice president at Globe Telecom, back in July. “It took us 22 months to build MNP, upgrade the system, integrate with the MNP service provider, and do testing with the other telcos. We also studied how other countries implemented mobile number portability, and how we can adopt that in the Philippines.”
Now, the MNP law has been in effect for a week and tensions are already beginning to grow between the nation’s telcos, with Smart accusing Globe of being “unprepared” to implement the process.
Smart alleges that customers looking to shift from Globe to Smart had faced difficulties, saying that 38% of transfers had failed due to technical issues from Globe as of October 5th. Smart has reportedly asked the National Telecommunications Commission to investigate the matter.
Globe, naturally, “strongly denies any malice or intent to violate the MNP law”, arguing that its Prepaid, Postpaid, Platinum, and TM brands are all currently providing MNP services. Its implementation for its GOMO brand has been delayed until October 12th, something Globe attributes to the “complexity of multiple functions of its other brands”.
The company also returned fire, saying that the criticism from Smart is somewhat disingenuous, since the entire process is being managed by their joint venture TCI.
“All service providers are aware of the challenges currently being experienced,” said Globe, saying the Smart’s complaint had been made in “bad faith”.
Want to learn about the latest trends in the global telecoms industry from world-leading experts? Join us for this year’s live Total Telecom Congress
Also in the news:
NTT planning to issue $2.7 billion ‘green bond’
Telefonica considers offering investors a piece of Spanish fibre unit
Lebanon’s telecoms sector days from collapse as fuel crisis deepens
Share 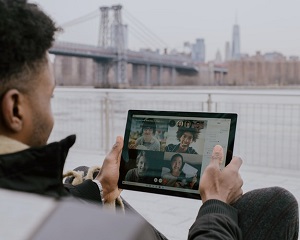 Dr. Li Bing of Roland Berger: Focusing on Value-Driven and Unleash the Potential of Digital Technology

Dawn of the Predictive Logistics Era