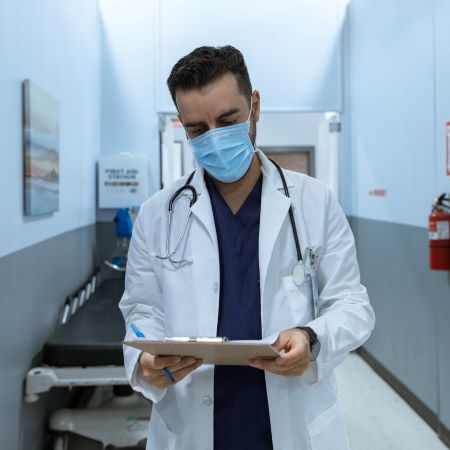 Since the onset of the coronavirus pandemic, facemasks have become a major, though not uncontroversial, aspect of daily life.
Now, a study published in the scientific journal Nature by researchers from the University of Grenada has explored the creation of a smart facemask to help monitor the wearer’s inhalation of CO2.
When wearing a mask, not all the CO2 that we exhale can perfuse through the material before we inhale again, thus increasing the amount of CO2 being rebreathed.
But just how much more CO2 than normal are we breathing in when wearing a mask and what are its effects?
According to the study’s introduction, various previous studies have measured this increased CO2 concentration, though potential adverse health effects of the CO2 rebreathing have been inconclusive, with some studies reporting negligible physiological effects, while others report a statistically significant drop in blood oxygen saturation accompanied by heart and respiratory rate increases and user discomfort.
Studying this topic effectively is a difficult process. While accurate, much of the available instrumentation needed to generate reliable data is bulky and complex for subjects to wear, especially for an extended length of time.
Therefore, the researchers from the University of Grenada set out to create a smart facemask by incorporating a near field communication (NFC) tag inside the material, able to report the CO2 concentration in real-time via a smartphone app.
“This tag comprises an innovative, custom-developed opto-chemical CO2 sensor, together with the necessary signal-processing electronics. Both the sensor and the circuitry are fabricated onto a lightweight, flexible polymeric substrate, forming the so-called ‘sensing tag’, which causes no discomfort to the wearer,” explained the researchers.
“The tag does not require batteries as it is powered wirelessly by the NFC link — similar to that used for making wireless payments, for example — of a smartphone, using an Android app. This custom-developed app is also used for data processing, alert management, and display and sharing of results.”
The research found the sensor to display increased CO2 levels in line with existing literature in various scenarios, suggesting that it could be a viable device for conducting further studies.
But perhaps the most exciting aspect of this research is the potential versatility of this smart facemask technology, with the system potentially being customised to capture useful data for medical staff and their patients.
“Apart from the functionalities offered by the developed smartphone application, additional features could be easily implemented to endow the system with extra options. As an example, further data processing of the measured parameters can be included to accommodate the warning levels to different scenarios depending on the final user requirements or application. Global positioning system (GPS) location function can be also easily added to keep track of the user’s routine and possibly establish more accurate early warnings. Automatic or scheduled report shipping to a remote monitoring station or medical staff could also be implemented through the already existing sharing option,” explained the study.
“All these abilities, combined with the wearable and wireless features of the system, make this powerful tool a strong candidate for adoption in numerous areas such as non-invasive monitoring of physical and sport activity, at the workplace, or for preclinical research, prognostics and diagnostics of illnesses (e.g. in chronic obstructive pulmonary disease [COPD] patients) together with other medical equipment.”
Furthermore, different optical chemical sensors could be combined in a single NFC tag, helping to determine the presence of other gases beyond CO2, potentially alerting wearers that they are being exposed to hazardous conditions.
“The versatility of the system could be the object of future research since it is possible to combine several optical chemical sensors in a single flexible passive NFC tag to determine several gases concentrations of interest for health status,” said the research.
While at the moment, this technology is still very much in the research stage, other wearable medical technologies are already booming worldwide. Grand View Research estimated the consumer market for such products to be valued at around $16.6 billion in 2020, with a predicted compound annual growth rate of over 25% until 2028.
Deloitte Global has predicted that Deloitte Global 320 million consumer health and wellness wearable devices will ship worldwide in 2022. 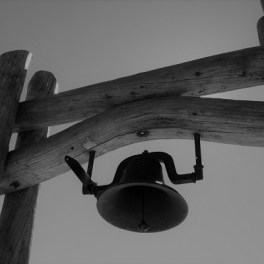 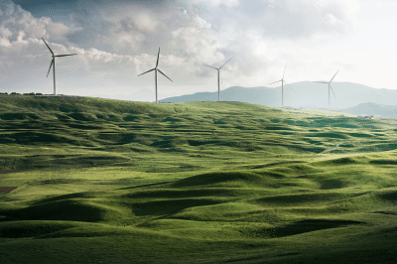