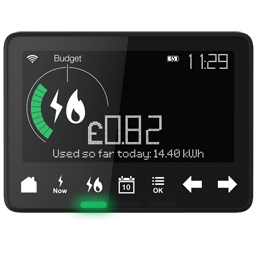 The Data Communications Company (DCC) has confirmed that the 10 millionth smart meter has been connected to its national secure network. The milestone was achieved with the installation of an electricity smart meter at 10:47am on 1 February 2021 by E.ON Energy at a location in Doddington, Cambridgeshire.

The 10 millionth meter represents a significant landmark moment in the digitisation of Britain’s energy system, regarded by experts as a crucial to delivering the country’s net zero ambitions.

New research also shows that these 10 million smart meters alone are preventing the release of up to 275,000 tonnes of CO2 equivalent emissions every year – the same emissions as 95,000 households, or a city roughly the size of Chester. Offsetting such a level of emissions would require 1,300 hectares of new woodland to be planted.

Data Communications Company CEO, Angus Flett, said:
“This milestone shows that the whole sector has progressed hugely over the last year in digitising Britain’s energy system. Since the start of 2020, our secure network has tripled in size — with 10 million smart meters connected, the roll-out is now reaching critical mass.

“DCC’s customers, the energy companies and network operators, have worked hard with us to build this momentum, despite the massive challenge of Covid, adapting to ensure safe ways of working. These meters inform and enable a responsive, smart energy grid, allowing Britain to make the best possible use of renewable energy like wind and solar power.”

Michael Lewis, CEO of E.ON UK, said:
“We were one of the first suppliers to start installing smart meters over a decade ago and are also the leading installer of second-generation smart meters, so it seems only fitting that we’re the company installing Britain’s 10 millionth meter. This is an impressive milestone for the whole country and we’re proud to be playing a major role in delivering this vital upgrade for energy customers around Britain. We’re now lending our experience and expertise to other suppliers so even more customers can benefit.”

Dan Brooke, Chief Executive of Smart Energy GB, said:
“Britain’s energy revolution is gaining pace and it’s great to see ten million smart meters now installed on this ultra-safe and secure dedicated network. As a country we’re making important progress towards reducing our reliance on oil and gas, and the take-up of technologies like smart meters and electric vehicles is playing a vital role in helping Britain’s effort to hit its Net Zero targets and combat climate change.”

Since the start of the Covid-19 pandemic last year more than 5.5 million smart meters have been connected to the DCC network, bringing consumers the benefits of accurate billing and the ability to switch supplier while retaining smart functionality.

The number of second-generation smart meters, known as SMETS2, is still growing steadily, at slightly below the pre-pandemic installation rate. The sustained progress in the roll-out is thanks to the effort of the DCC’s customers – the energy suppliers and distributors – who are responsible for installing meters and who have found ways to continue this work while ensuring they keep their staff and consumers safe.

Much of the recent accelerated growth of the DCC’s network is attributed to the mass migration of more than 3 million first-generation meters (SMETS1). These meters pre-date the DCC network and the industry has worked hard to retrofit the many technology variants to the platform, giving the meters full smart functionality which is retained even when the consumer switches supplier.

275,000 tonnes of CO2 equivalent emissions is a conservative estimate based solely on reduced energy consumption, and does not take into account other carbon-cutting aspects of smart meters, such as removing the need for home visits to read the meter and shifting demand away from peak times.

Government research shows that on average households in Britain with smart meters reduce their energy consumption by around 2%, while some studies show that more engaged users can save up to 20%. According to Government figures, smart metering will prevent 45 million tonnes of CO2 equivalent emissions by 2034.

Research by Smart Energy GB has shown that in conjunction with smart meters, energy efficiency will play a vital role in reaching the national Net Zero target. The Energy Saving Trust has found that if every household took action on energy efficiency now, we could achieve 11% of the UK’s 2050 carbon target.

Energy efficiency and flattening peak demand will become more important as electricity usage is set to double by 2050. The DCC’s network will be key to ensuring that increased adoption of electric vehicles and electric heating of homes in the coming years do not overburden the grid. 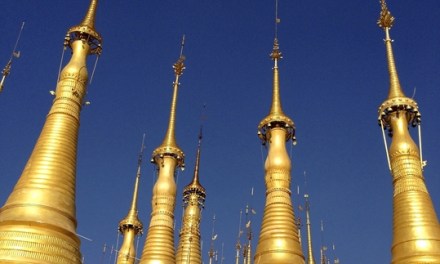 HomeGrid Forum welcomes E.ON as a new Promoter member, as the G.hn alliance drives forward developments for the future of Smart Grids 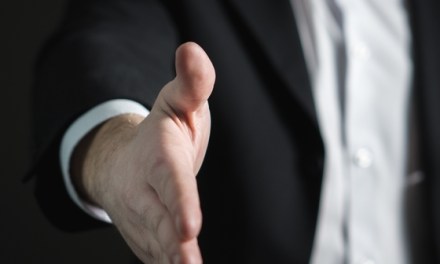