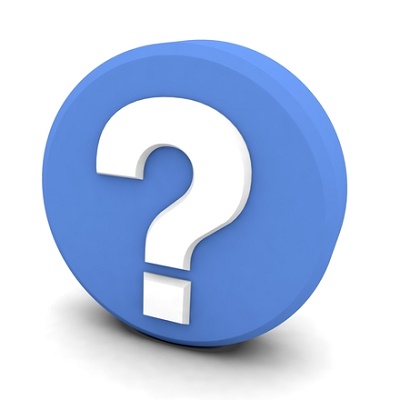 Japanese operator unwilling to accept minority position at merged entity and will call a halt to negotiations imminently, sources say

Softbank is on the verge of calling a halt to merger negotiations between its Sprint business and U.S. rival T-Mobile US, it emerged on Monday.

The Japanese company is unwilling to cede control of the merged entity and will contact Deutsche Telekom – parent company of T-Mobile US – to suggest ending talks as soon as Tuesday, Nikkei reported, citing an unnamed source.

The ongoing talks between Softbank and Deutsche Telekom regarding bringing together Sprint and T-Mobile US have become an open secret in the industry, and until this latest report emerged, industry watchers were expecting an imminent announcement.

In an interview with Welt am Sonntag at the weekend, Deutsche Telekom CEO Timotheus Hoettges declined to comment specifically on the proposed tie-up between the third and fourth-largest mobile operators in the U.S. – T-Mobile and Sprint respectively – but made it clear that he believes in the rationale of such a deal. He also added his voice to the chorus of industry commentators holding the opinion that the current U.S. administration would be more favourable to such a deal than the previous government.

But it now seems the companies themselves will derail the deal, rather than the authorities.

For some time the various newswires have been quoting anonymous sources as saying that Deutsche Telekom would take a majority stake in the merged entity with Softbank holding a sizeable minority and having some say in its running.

However, the Softbank board met on Friday to discuss the issue and decided the company would not be willing to give up control, Nikkei reported.

The Japanese company made the decision to call off the deal on Monday, it said.

Following up the same story, Reuters said its sources close to T-Mobile US are unaware of Softbank’s decision.

Meanwhile, Bloomberg’s sources said the companies are also struggling to get past differences in opinion around valuation. 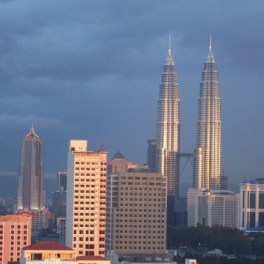 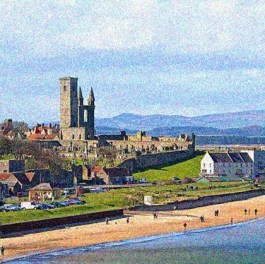 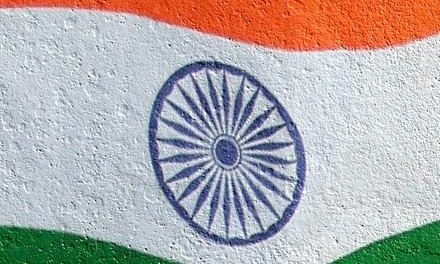