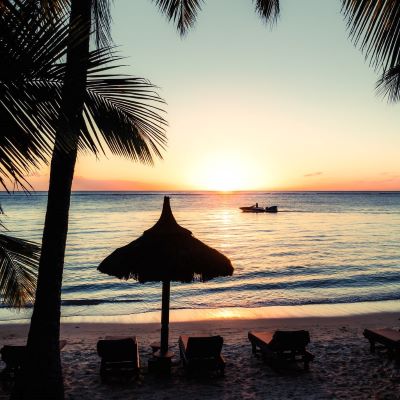 The unit will be sold to General International Telecom for $144 million, after a previous deal with America Movil collapsed last year

In late 2019, Telefonica announced that it was undergoing a major strategic shift in and, in an attempt to reduce its debt, would be withdrawing from a number of markets to focus on its core businesses in Spain, the UK, Germany, and Brazil.

Since then, the operator has divested of numerous business units throughout Latin America, but some have proved trickier to sell than others.

In 2019 itself, it seemed that Telefonica would quickly be rid of its El Salvador unit, which had seen interest from America Movil since the start of the year. Following Telefonica’s strategic announcement, America Movil reportedly offered $315 million for 99.3% of the business before the end of the year.

By September 2020, however, the deal had collapsed. Despite getting the green light from the competition regulator, conditions attached to the purchase would leave Claro (America Movil) unable to use Movistar (Telefonica)’s spectrum without further approval, as well as requiring them to continue current and future Movistar marketing campaigns for the next seven years, though they could update tariffs.

Combined, these factors were enough to see America Movil pull the plug.

Now, Telefonica has announced that it has found a new buyer in the form of UK-based private firm General International Telecom, who have agreed to purchase the El Salvador unit for $144 million.

According to Telefonica, this total is around seven-times that unit’s operating income before depreciation and amortisation for 2020.

This deal too is subject to the typical regulatory approvals, but if it closes this sale will represent Telefonica’s final withdrawal from the Central American region, having already closed deals for its Costa Rican, Panamanian, Nicaraguan, and Guatemalan units in the past 18 months.

What does Telefonica’s drastically reducing debt mean for the operator’s remaining markets? Find out what the experts think at this year’s live Total Telecom Congress 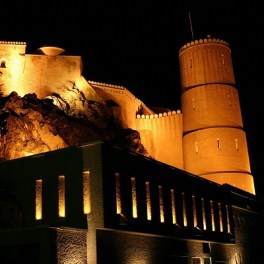