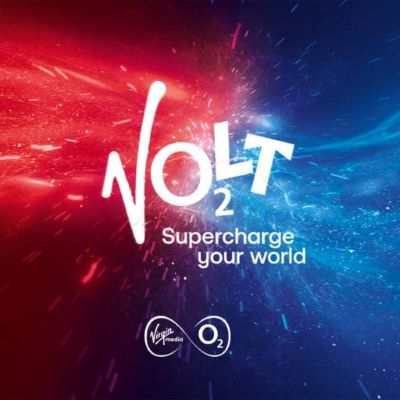 After concluding their merger at the start of June, Virgin Media O2 (VMO2) have finally announced their first raft of converged service offerings

Today, newly merged UK operator VMO2 has announced the launch of their first range of converged products, which they are calling ‘Volt’.
These Volt products will allow customers to buy Virgin Media and O2 products packaged together for the first time, the promise of which was at the heart of the two companies’ merger.
Packages range from a £40 per month 18-month contract including 200 Mbps broadband and a 10GB SIM-only contract, all the way up to a £99 per month 18-month contract that includes 1 Gbps broadband and an unlimited data SIM-only contract.
Crucially, these Volt offers – being billed by VMO2 as a ‘supercharged’ – will offer customers of both mobile and fixed services a considerable upgrade compared to accessing these services separately. The promotion promises to upgrade customers to the next level of broadband speeds and double the data on their O2 pay monthly plan for no additional cost.
For example, when purchased separately, a 100 Mbps fibre broadband connection from Virgin Media will cost £38 per month, while a 5 GB SIM from O2 will cost £12 per month. However, the Volt promotion means that customers of both services will receive an upgrade to a 200 Mbps fibre connection and a 10 GB SIM for no extra cost.
Exactly what these converged offerings from VMO2 will mean as far as threatening incumbent BT’s market position is concerned remains to be seen.
“While, this might not be a game changing move, there is clearly a strong pipeline of new products and services that will be positioned as a means to attract users on rival networks. Therefore, expect to see VM02 up the ante significantly over coming months and throw down the gauntlet to other UK telcos,” commented industry analyst Paolo Pescatore from PP Foresight, who described convergence as “the next battleground for all UK providers”.
Nonetheless, the competition between VMO2 and BT is surely heating up.
At the start of this month, media sources were reporting that Sky, TalkTalk, and Vodafone were all in discussions with VMO2 about getting wholesale access to the operator’s fibre network. Currently, all three of these mobile virtual network operators (MVNOs) use Openreach’s fibre infrastructure to provide services to customers.
BT, however, seemed unphased by these rumours, saying that they expected Sky to remain a major wholesale partner for its full fibre rollout.
Are converged services the key to increasing ARPU in a competitive market? Find out how the experts are planning their strategies at this year’s live Total Telecom Congress
Also in the news:
Rakuten Mobile grabs stake in JTOWER as losses increase
New landmark diversity and cultural inclusiveness index launched
Deutsche Telekom with ONF marks a milestone in SD-RAN development
Share 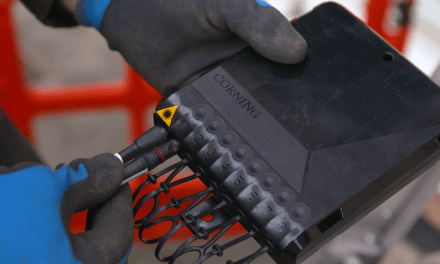