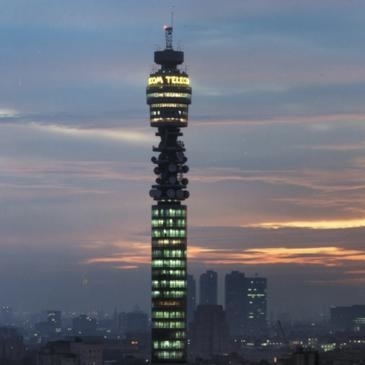 According to sources, the billionaire wants to increase his stake in the UK incumbent from the 12.06% stake he revealed in June

When Franco-Israeli billionaire Patrick Drahi first announced back in June that he had become BT’s largest shareholder, owning a 12.06% stake worth around $2.95 billion, the operator’s shares quickly rose to an 18-month high.

At the time, the move triggered a wave of uncertainty for BT’s leadership, with many fearing that Drahi would launch a takeover, something that Drahi himself denied.

Since then, however, BT’s share price has fallen 15%, down around 46% over the past five years, something that could incentivise Drahi to further increase his stake in the business, anonymous sources told Reuters.

Drahi will have the option to increase his stake on December 11th, with UK law forcing him to wait six months from his initial share purchase.

BT’s second largest stakeholder, Deutsche Telekom, which holds around 12% stake in BT, has also been linked to takeover speculation in recent months. Back in September, Deutsche Telekom’s CEO TIM Hoettges hinted that “something is going to happen” with regards to their stake in the business.

“In the next 12 months something is going to happen there around [our 12% stake in BT] because the shareholder side is changing rapidly … [but] it’s too early to make a decision. We are entertaining all options. We have a lot of optionalities now on the table in the BT business. We will do something which is a good deal,” said Hoettges. “We are today in a listening mode, we are not in an acting mode.”

Last week Hoettges reiterated this position, saying he was keeping “all options open” regarding their relationship to BT.

The anonymous sources suggest that any stake-building plan for Drahi and Altice would likely involve purchasing shares from Deutsche Telekom.

With these potential threats on the horizon, BT has been making a concerted effort to shore up its defences in the past couple of months. In October, the operator hired advisory firm Robey Warshaw LLP to work alongside Goldman Sachs, who were appointed last year, to help prepare for a potential takeover attempt or a demand to split off its consumer division.

By November, BT was celebrating having reached its £1 billion cost saving target 18 months ahead of schedule. The company’s quarterly results were broadly positive, with CEO Philip Jansen reinstating BT’s dividend, which had been suspended last year, and said that external investors would not be required to fund the rollout to Openreach’s final 5 million homes, as had been previously feared.

Ultimately, it would appear that BT is doing all in its power to fend off Drahi taking a larger stake in the business, but whether these measures will be enough remains to be seen. If these sources are to be believed, December could announce a major shakeup for the UK telecoms industry.

Also in the news:
How innovation is helping to maximize the value of 5G
Millicom takes full control of Guatemalan JV in $2.2bn buyout
The 5G-aliser: Time to pump up the volume

Schmidt to step down as CEO of Sky in Germany 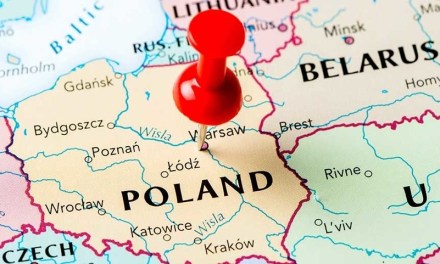 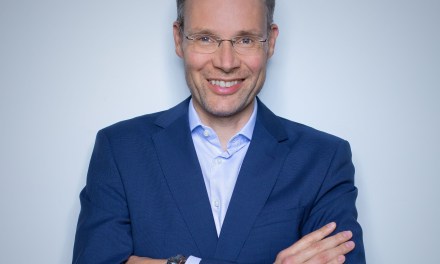