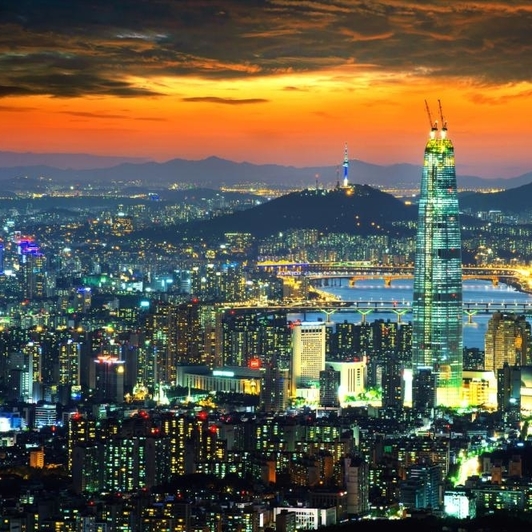 Back in 2020, Google announced it would require app developers using its platform to also use its billing systems for in-app purchases, charging them 30% commission in the process.

This announcement was met with widespread condemnation from app developers around the world, with the backlash ultimately forcing Google, in June this year, to defer the billing policy’s adoption until March 2022, as well as lowering its Play Store’s commission rate to 15% for the first $1 million earned by developers.

Apple has a similar rule for apps sold on its App Store, which has recently resulted a high-profile legal battle with Epic Games.

Naturally, both Google and Apple’s own apps pay no such commission fees.

With Google and Apple so often serving as both app and app marketplace, these dominant tech giants have found themselves in murky regulatory waters for some time now, with various antitrust cases being brought against them in recent years, largely in Europe and the US.

But it is South Korea that could yet be the first country to significantly curb the pair’s market dominance, passing a bill to prevent Google and Apple from charging software developers commission on in-app purchases, according to Yonhap news agency.

The legislation initially took form back in August 2020 and has since become known as the Anti-Google bill, revising the national Telecommunications Business Act.

Apple and Google, of course, reject the presmise of this bill, arguing that it is bad for consumers. In a statement, Apple said that the bill would undermine consumer trust in their store, as well as saying that it “will put users who purchase digital goods from other sources at risk of fraud, undermine their privacy protections and make it difficult to manage their purchases”.

South Korea is not the only country taking a stand against the market dominance of Apple and Google. In the US, a bipartisan group of senators has introduced legislation seeking to “prevent app stores from disadvantaging developers”. The Open App Markets Act would, among other provisions, also prevent marketplace owners from forcing third-party developers to use their billing system.

Global 100: Putting the world to rights

Luminet hits channel milestone as it scales for growth 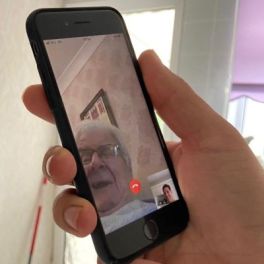 Belgium crawls towards 5G auction in 2022