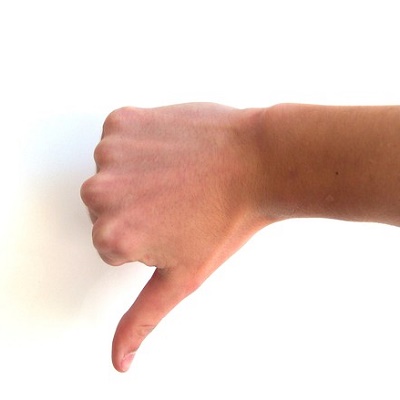 Sprint and T-Mobile US formally ended their merger negotiations on Saturday after failing to agree on deal terms, bringing an anticlimactic end to months of rampant speculation.

In separate statements, Sprint, T-Mobile US, and the latter’s parent, Deutsche Telekom, acknowledged that a tie-up would have generated benefits for the combined entity. However, unsurprisingly, each focused on talking up their prospects as separate players.

Had the two telcos struck a deal, the merged player would have had the requisite customer base and spectrum to compete even more aggressively with the U.S.’s big two, AT&T and Verizon. For instance, Sprint holds valuable 2.5-GHz frequencies, particularly useful for delivering bandwidth-hungry services. Meanwhile, earlier this year, T-Mobile US strengthened its own spectrum holdings by acquiring nationwide 600-MHz spectrum, which is important for providing reliable coverage, particularly indoors.

Then there are the potentially large synergies to consider, as well as the obvious fact that the merged company would have one less rival to contend with.

"We certainly recognise the benefits of scale through a potential combination. However, we have agreed that it is best to move forward on our own. We know we have significant assets, including our rich spectrum holdings, and are accelerating significant investments in our network to ensure our continued growth," said Sprint CEO Marcelo Claure.

T-Mobile US chief John Legere said that his company will continue to pursue the disruptive strategy that has propelled it to third place in the U.S. mobile market.

"We’ve been out-growing this industry for the last 15 quarters, delivering outstanding value for shareholders, and driving significant change across wireless. We won’t stop now," he said.

It is the second time in three years that the two U.S. telcos have tried unsuccessfully to merge.

In August 2014, it was the prospect of staunch regulatory opposition that ultimately nixed the deal.

This time around it appears the two sides failed to negotiate a combination that would please both Deutsche Telekom and Sprint parent, Japan-based Softbank.

Reports last week alleged that an impasse had been reached because Softbank was unwilling to cede control of the merged company. Separate reports claimed that there were also disagreements over valuation, with Softbank seeking a more favourable share swap ratio than Deutsche Telekom had in mind.

A Wall Street Journal report late last week cited sources who claimed that Deutsche Telekom had submitted a revised offer that was being reviewed by Softbank.

However, Deutsche Telekom CEO Tim Höttges said on Saturday that "suitable conditions" for a merger between the German incumbent’s U.S. arm and Sprint could not be achieved.

"T-Mobile US with its high-performing management team has established itself as an innovative provider of mobile services, offering the best network quality. This way, the company has generated remarkable growth," he said. "As Deutsche Telekom, we supported our American subsidiary to invest more than US$"40 billion (€34 billion) over the last years, thus building a strong basis for growth in the upcoming years." 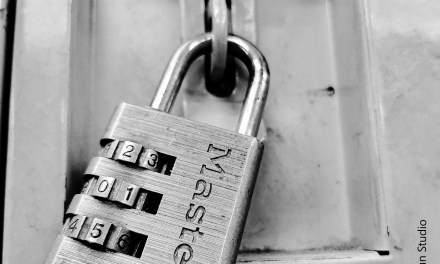