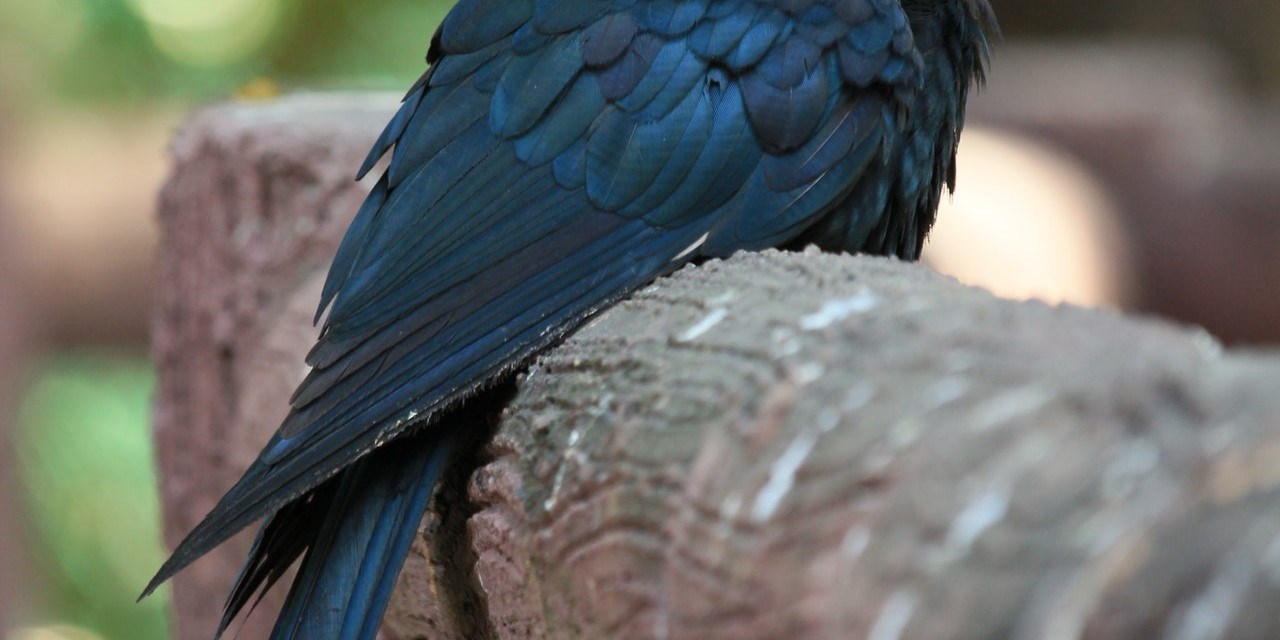 In the age of Amazon Prime and same day grocery deliveries, Cuckoo is on a mission to bring broadband into the new era by bringing customers the fastest and simplest home wi-fi setup ever.

Available to order online and be delivered anywhere in the UK within 24 hours, Cuckoo’s Eggspress Wi-Fi is the fastest way for UK customers to switch providers today and get online tomorrow.

The broadband market is notorious for its slow setup processes, which are exacerbated by the regulator’s mandatory 14-day ‘cooling off’ period for wired connection. Cuckoo has devised a clever way to sidestep dreaded wait times and connect customers quickly and easily.

With the average UK home using around 9GB of data per day, customers waiting to switch providers can easily spend £100 or more for 30 days of mobile broadband. With Eggspress Wi-Fi, customers can now pay just £40 for all-you-can-eat data and free next day delivery included.

Cuckoo’s new Eggspress Wi-Fi is made possible by the startup’s unique proprietary tech that seamlessly combines wired and wireless broadband into a single product.

Alex Fitzgerald, CEO of Cuckoo, gets that most customers just want fast internet that works.

He said: “We’ve made ordering broadband faster and easier than ever before. We’ve all been there – whether you’re moving homes or switching providers, setting up a new internet connection can be nightmarish. It might sound crazy to some of the other providers, but we think no one should have to sit around for more than 14 days for a reliable internet connection. It shouldn’t have to be such a painful or pricey process to set up a new connection – so we’re on a mission to end these antiquated methods.

“Brits have been suffering with sub-par broadband products and terrible service for far too long. We’ve got big plans to shake up the market and bring customers great broadband products, flexible contracts and fair pricing – this is just the start.”

Cuckoo’s Eggspress launch is going one step further in London. The broadband disruptor has partnered with London delivery startup Packfleet to launch a world-first same-day internet trial to get Londoners connected within a matter of hours – with a goal to roll the offer out nationwide.

Huawei’s profits surge in 2017, despite US set back