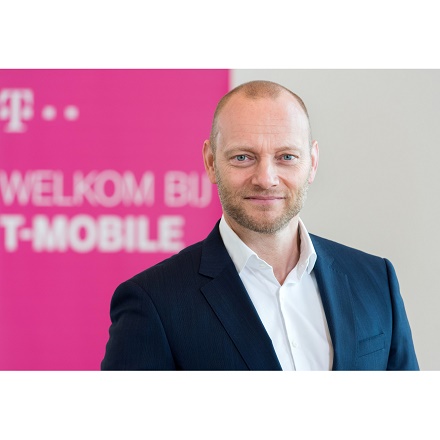 T-Mobile Netherlands this week named Søren Abildgaard as its a new chief executive, replacing Mark Klein, who left the company in September.

Abildgaard joins from Sweden-based Telia Company, where he most recently held the role of acting head of commercial and technology transformation. Before that, he was CEO of Telia Denmark.

"Søren adds broad industry experience, a successful track record and a challenger mentality to T-Mobile," said Thorsten Langheim, EVP of group corporate development at T-Mobile parent Deutsche Telekom, in a statement on Tuesday. "He has the skills to further strengthen the challenger position of T-Mobile in the Dutch market and to prepare the company for the future. I look forward to working with Søren to shake the Dutch telecommunications sector."

Martin Knauer, who has been acting CEO since the departure of Klein, will return to his position as director of the operator’s consumer division.

Abildgaard takes up his new role on 1 February.

"I look forward to working with the employees, customers and partners to develop T-Mobile into a leading and distinctive telecom provider in the Dutch market," Abildgaard said.

He is joining T-Mobile at an interesting time for the company and the Dutch market.

T-Mobile faces a much stronger rival now that Vodafone Netherlands and Liberty Global’s Ziggo have formally established their joint venture.

However, as part of EU remedies imposed on that deal, T-Mobile agreed to acquire Vodafone’s fixed-line operation, Thuis, which serves 150,000 broadband customers.

"I’m at my best in a dynamic environment and get my motivation from the commercial opportunities and improvements that [our] customers provide us," Abildgaard said on Tuesday. "There lies the future growth of our business."