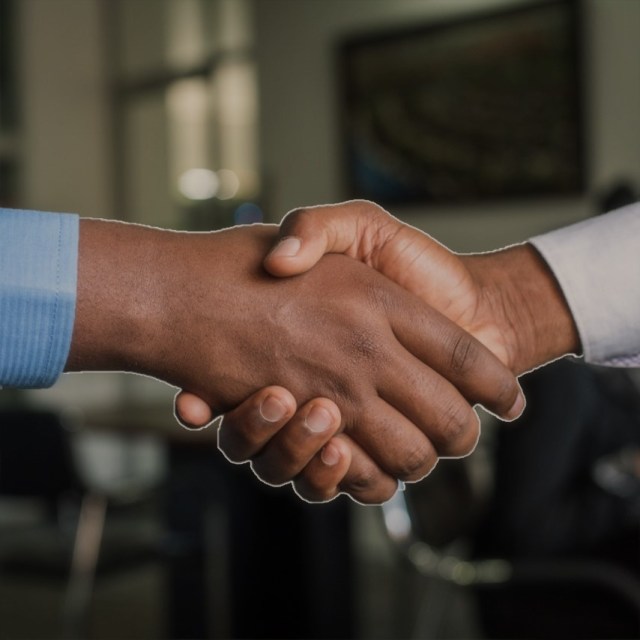 T-Mobile US has officially completed its $23 billion merger with Sprint Corp, solidifying it as the #3 mobile operator in the USA.

The hard-won deal was finalised after a lengthy legal battle with several US state attorneys who argued a merger would be anticompetitive.

T-Mobile and Sprint can now merge their high-band and low-band spectrum which will enable faster roll-out of 5G across the US.

T-Mobile CEO John Legere is to step down from his position effective immediately as part of the deal.

His successor, Mike Sievert President and CEO, said: “With the successful close of our merger, we’re ahead of schedule for our long-planned CEO transition – I want to reiterate that as I move into the CEO role, I will continue driving the incredible uncarrier vision that John Legere brought to life.

“Everything T-Mobile has accomplished is a direct result of John and his relentless drive to do what’s best for customers – I could not be more honoured to continue this mission and deliver on our commitments.”

The newly merged company will operate under the T-Mobile brand and trade on the NASDAQ as “TMUS.”

UK “in danger of falling behind” in 5G, says Ericsson’s CEO UK&I

Andy Burnham in at Start and Finish of Manchester Tech Week