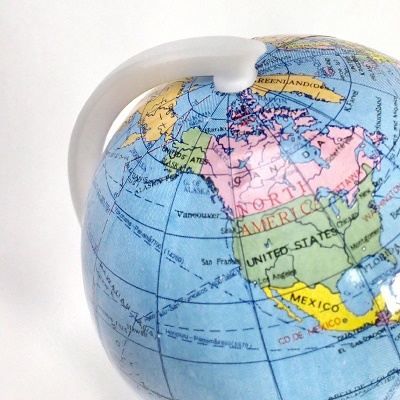 T-Mobile US has an eye out for new acquisition opportunities following the collapse of its attempted merger with rival Sprint,according to comments made by one of its top executives this week.

The telco will propose a share buyback to its board in around a fortnight, Reuters quoted its chief financial officer Braxton Carter as saying at the ongoing Morgan Stanley conference in Barcelona on Thursday.

Presuming the buyback takes place, the shares will be held in treasury ad deployed as acquisition currency for future merger and acquisition purposes, Carter said.

He indicated that the telco is particularly interested in buying regional players or brokering deals in the Internet of Things (IoT) space, the newswire reported.

It added that T-Mobile US owner Deutsche Telekom which holds a stake of around 64%, will not tender shares in the buyback. Conversely, it could buy stock.

In a separate piece, Reuters quoted T-Mobile US chief technology officer Neville Ray as saying that the telco will roll out a 5G network across the country by 2020.

Can telcos ever be too focused on tech?