T-Mobile warned against overselling its 5G network in latest advert 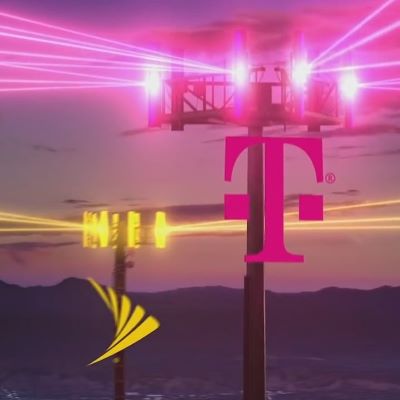 As 5G coverage begins to cover more and more people worldwide, the challenge for operators becomes how to convince customers that they need the new technology. Perhaps even more importantly, why they should get the new technology from them and not their competitors.

To this end we have seen a variety of marketing strategies taking place around the world, from those focusing on 5G’s blistering speeds to those focussing on alleged visions of a 5G future, replete with driverless cars and augmented reality.

Today, T-Mobile’s latest advert has come under scrutiny from the NAD at the behest of Verizon, suggesting that the newly merged US operator could be making unverifiable claims of customer benefits.

The advert in question primarily talks in the future tense, claiming that T-Mobile “will build America’s largest […] 5G network” and with this the regulator does not take issue. But the problem arises when the operator begins to talk in the present tense, with the advert seeming to imply that the merger of T-Mobile with Sprint will have immediate, tangible benefits for their customers – a point which is not necessarily true.

“Claims about the benefits of the Sprint-T-Mobile merger together with the combination of imagery depicting magenta and yellow beams rapidly shooting from tower to tower, speeding through server rooms across cities and over vast landscapes, engineers installing technology upgrades, and consumers using their smartphones or teleconferencing, reasonably convey the unsupported message that the touted benefits of the merger will be imminently realised by consumers,” said the statement from the NAD.

The NAD recommends that T-Mobile change the wording for its ad campaign, a request to which T-Mobile has seemingly been receptive, saying it would “comply with NAD’s recommendations”.

When it comes to adverts surrounding 5G, T-Mobile is not the first operator to fall foul of the regulators. Earlier this year, for example, the UK’s Three was reprimanded for its slogan ‘if it’s not Three, it’s not real 5G’ on the basis that it was making unfounded claims of superiority.

Naturally, operators around the world are hurrying to advertise their 5G availability and emphasise its differences to their competitors’ offers, but they must be careful not to overstep the mark.

Also in the news:
Huawei makes a stand against Sweden’s 5G ban
What are UK operators doing to support their customers during the COVID-19 pandemic?
T-Mobile inherits $200m FCC fine due to Sprint misconduct 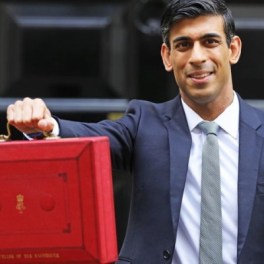 EE boosts 5G connectivity in key locations across the UK