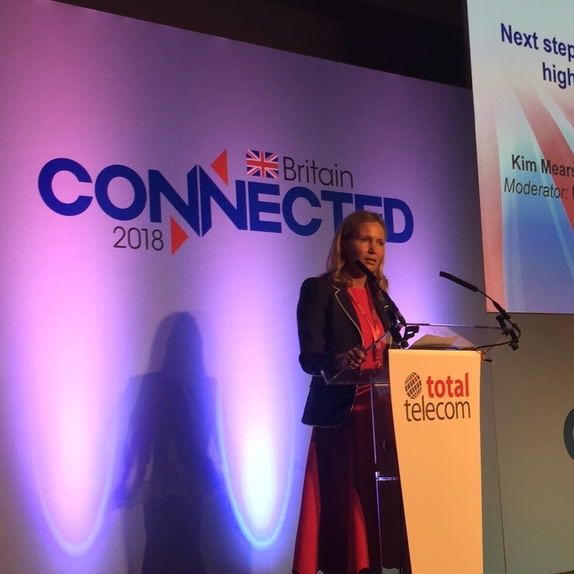 UK broadband provider TalkTalk has formed a new company to build its new full fibre network across the UK.

The company, dubbed FibreNation, will eventually provide fibre to the home (FTTH) services to 3 million people in the UK.

“We’re delighted to launch FibreNation and set out our plan to deliver world class broadband to three million homes and businesses. For too long, Britain has trailed the rest of the world when it comes to broadband speed and reliability. We’re determined to change that and invest in the faster, more reliable broadband Britain deserves. This is just the beginning of our plans to be at the heart of Britain’s full fibre future,” said TalkTalk’s CEO, Tristia Harrison.

TalkTalk’s full fibre network plans will build on the company’s successful FTTH trials in York. The network will initially be expanded out to the towns of Ripon, Harrogate and Knarlesborough, which will take TalkTalk’s total FTTH footprint to over 100,000 properties.

“We are very confident in the asset we have created in York and will continue discussions with potential partners to agree a capital structure that reflects that. In the meantime, we’re accelerating our rollout plans,” she added.

TalkTalk is in discussion with potential partners to develop a long term financial structure for the new company. However, TalkTalk said that it will not be proceeding on the basis of the Heads of Terms agreement that it signed in February 2018.

TalkTalk invests in expansion of its metro aggregation network

Telenor to keep the faith with Huawei on 5G