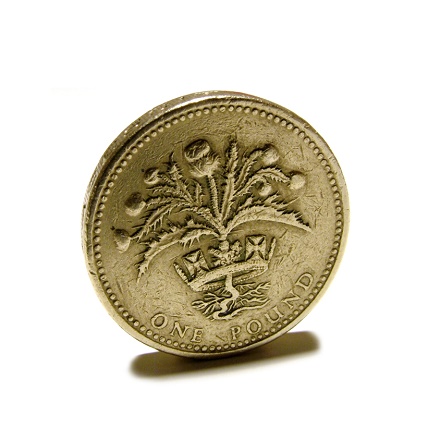 U.K. telco to sacrifice earnings in order to grow its customer base

TalkTalk on Wednesday revealed it swung to a first half loss and warned that its full year earnings will come in at the low end of its guidance, as the U.K. telco seeks to further grow its customer base.

"When we simplified and reset the business in May we said our priorities were growth, cash and EBITDA, in that order. The first half performance shows we are delivering on that plan," said TalkTalk CEO Tristia Harrison, in a statement.

Indeed, TalkTalk’s low-cost price plans, which guarantee no mid-contract price rises, have proved popular: TalkTalk added 46,000 new broadband customers during the six months to 30 September. That compares to a loss of 29,000 in the first half of last year.

However, it has paid a price for this return to customer growth.

Furthermore, Harrison said TalkTalk plans to step up its efforts to grow its customer base during the second half of the year, "as we take advantage of the strong demand we are seeing for our fixed low price plans; fibre take up and affordable propositions in both our residential and B2B markets."

As a result, TalkTalk warned that full year EBITDA will come in at the low end of its guidance of £270 million-£300 million. TalkTalk also cut its half year dividend to £0.025 per share from £0.053 a year ago.

"Our revised strategy of focusing the business on fewer, clearer priorities is re-establishing TalkTalk as the value provider of choice in the U.K. fixed connectivity market," Harrison said. 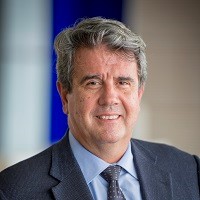