Telekom Romania under investigation for abuse of power 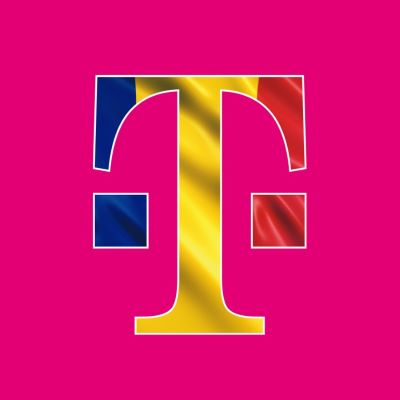 Romania’s Competition Council has announced that it is investigating Telekom Romania for potentially abusing its dominant position in the Romanian market.
More specifically, Telekom Romania, formerly Romtelcom, is accused of arbitrarily increasing tariffs for issuing site permits over the last year.
“In order to obtain a building permit, permits are required from the administrators / suppliers of urban utilities, called site permits. These approvals, listed in the town planning certificate, are necessary to establish whether the proposed construction does not create difficulties in the operation of the municipal networks in the area, and the operators issue them for a fee,” explained the Competition Council in a statement.
“Thus, the competition authority has indications that, without having an economic justification, Telekom Romania Communications SA imposed, in 2019, a much higher tariff compared to the previous year for issuing the necessary approval to authorize the construction.”
The Council has already carried out unannounced inspections at Telekom’s headquarters, with documents collected now awaiting analysis. Currently, the investigations are in the early stages and no wrongdoing has yet been established. However, if the investigation does conclude that the company abused its position, the fine it receives could be up to 10% of its turnover, which was around €622 in total in 2019.
Beyond the financial and legal repercussions, this investigation could have serious strategic consequences for Telekom Romania, whose majority owners are currently in the process of selling their stake to Orange.
Back in November, the Hellenic Telecommunications Organization (OTE) announced that it had entered into an agreement to sell its 54% stake in Telekom Romania to rival Orange for around €268 million. If Telekom Romania is found to have abused its position, the fine will surely see Orange far less inclined to complete any potential purchase.
Also in the news:
Italy’s new government uncertain about national network’s future
FCC lines up new spectrum auction as it tightens screws on Chinese companies
All systems go: Ofcom says no price caps for Openreach
Share 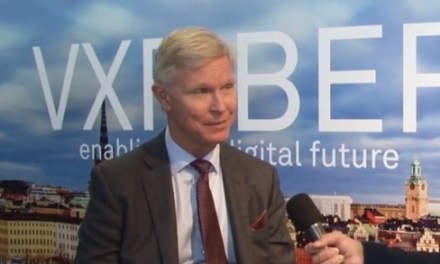