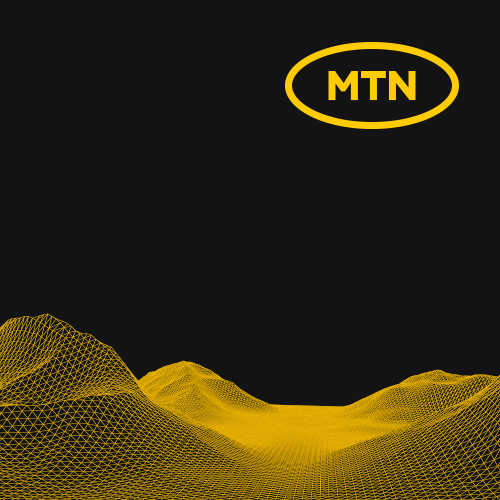 MTN believes gaming and music will increase its customer attractiveness

MTN have reiterated their commitment to supporting innovation by becoming the the first African company to enter the metaverse. Today they have announced the purchase of 144 plots of digital land in the Africarare metaverse Ubuntuland, which will showcase some of the best of African art, fashion, entertainment, sport, tech and creativity.

Ubuntuland is being developed by Africarare and Mann Made Media. Mic Mann, co-founder of Africarare was quoted as saying “We’ve seen an immense amount of growth in the NFT space marketplace and Metaverses across the US, Europe, Asia, there hasn’t been much coming out of Africa. We feel there’s a great opportunity for Africa to take part in this new world.”

MTN‘s move is part of it’s wider policy of positioning itself as a technology company, rather than a telecommunications company and is aligned with the companies Ambition 2025 strategy. Bernice Samuels, MTN’s Group Executive for Marketing said "We have always been at the forefront of technological and digital changes and we remain alive to the exciting opportunities the metaverse presents for us and our customers’’. 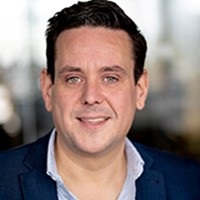 Fibre and the channel: busting the myths

SIMPoint and ASPIDER-NGI partner on eSIM

O2: The UK must do more to conquer 5G barriers