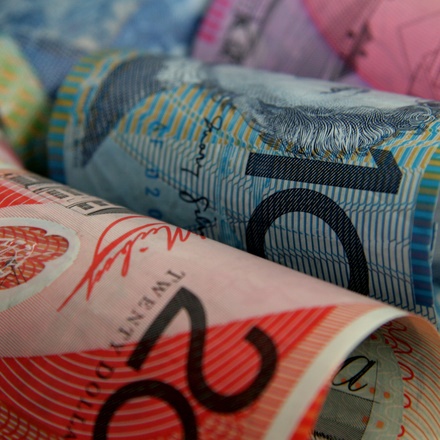 Telstra on Thursday reported a relatively unremarkable set of full-year financial results, but the market reacted badly to its new dividend policy, which will see payouts cut by around a third next year.

Net profit plummeted 32.7% to A$3.89 billion, however the previous year’s figure included the proceeds from the sale of Chinese online car business Autohome. Stripping out that 2016 gain, net profit after tax grew by 1.1% on a reported basis from continuing operations.

Telstra CEO Andy Penn said in a company video interview published alongside the results that he is "pretty pleased with that result overall."

But shareholders are doubtless less pleased after Telstra announced that it has reviewed its dividend policy and in future will pay out significantly smaller sums than investors have come to expect.

"Shareholders received A$5.2 billion," for full-year 2017 in dividends and buybacks following the sale of Autohome, Penn said.

The telco announced a 15.5 cent per share final dividend, bringing the annual total to 31 cents.

However, the company needs "the right balance sheet settings and the right capital management approach for the future," Penn said. And that "will mean a reduction in dividend."

Telstra expects to make a total dividend payout of 22 cents per share in full-year 2018.

To date, Telstra has paid out "more or less 100% of its profits," but from now on will reduce that to 70%-90% of underlying earnings and 75% of the one-off payments it receives from NBN.

That may well be the case, but the announcement naturally had an impact on the operator’s share price.

Telstra’s shares closed at A$3.87 in Sydney on Thursday, down from the previous day’s closing price of A$4.33. 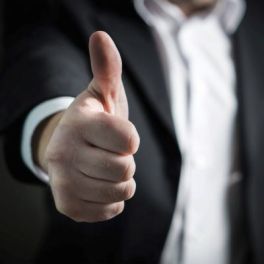