Tesco Mobile uses O2’s UK mobile network to provide data, voice and text services to over 5 million subscribers, making it one of the UK’s biggest MVNOs

UK MVNO, Tesco Mobile, has announced that it has appointed a new CEO to head up its operations.
Tom Denyard will take up the role with effect of the 5th November 2019.
Denyard is currently working as Tesco’s chief operating officer in Malaysia and brings a range of retail experience with him to the role, having previously worked for Marks and Spencer and Unilever.
Denyard will succeed Tesco Mobile’s current CEO, Claire Lorains, who has been in the hot seat at the MVNO for two and a half years.
Tesco Mobile is a 50:50 joint venture between Tesco and O2, and provides a range of tariffs for data, voice and text services.
The joint venture now boasts over 5 million subscribers and has been consistently commended by Ofcom for being among Britain’s least complained about mobile providers.
Tesco Mobile customers will be able to access 5G services, later this month, following the launch of O2’s next generation networks in the UK.

UK PM to give Huawei the green light on 5G?

O2 launches 5G in the UK 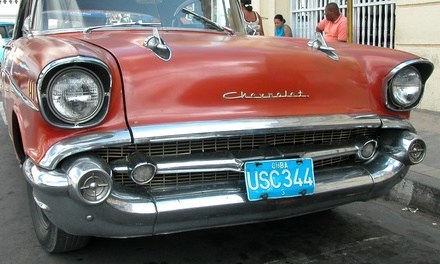