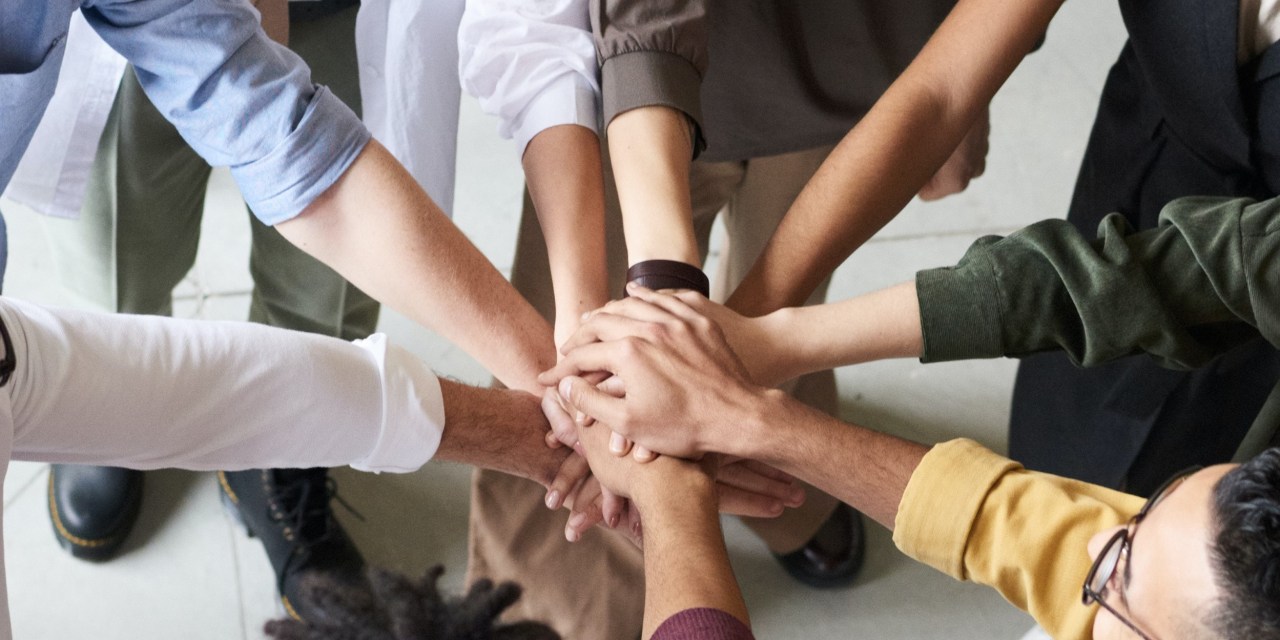 Interview with Phil Swan, Director for Digital for the Greater Manchester Combined Authority (GMCA), on the authority’s approach to digitally enabled social and economic growth

What steps must be taken to ensure that communities and enterprises have the digital skills they need to make the most of improved connectivity in 2022?

Having a good level of digital skills is increasingly important. Greater Manchester’s digital economy is growing very rapidly with a 165% increase in jobs advertised in the last 12 months and the pandemic has accelerated the shift online for many businesses and public services.

Strengthening our digital talent pipeline is therefore a real focus for the delivery of Greater Manchester’s Digital Blueprint, which outlines our three-year approach to meeting our ambitions for Greater Manchester to become a world leading digital-city region.

We want to create a critical mass of digital talent, positioning Greater Manchester as the key place for businesses seeking a digitally skilled workforce to invest in outside of London.

We know that we must inspire our young people to think about a career in digital and give them the skills and confidence to do it. We need to future-proof the tech talent pipeline – connecting education and industry by harnessing real role models and industry mentors and ensure that the system of post-16 technical education in Greater Manchester provides young people with a clear pathway, defined by employers, into all priority digital/ tech occupations.

Through initiatives such as the Fast Track Digital Workforce Fund we are addressing the immediate digital skills shortage and supporting employers to diversify their workforce through developing a new model of reskilling and retraining. The fund was a joint venture between Department for Digital, Culture, Media and Sport, Greater Manchester Combined Authority (GMCA) and Lancashire Digital Skills Partnership, developed to address locally identified digital skills gaps and support Greater Manchester and Lancashire residents with accessible routes into digital employment.

This is being extended in 2022 as the region will be receiving a funding boost following a further bid to Government. This will help more people gain in-demand sector-specific skills, which provide accessible pathways into careers for better jobs. These Skills Bootcamps will offer free, flexible courses of up to 16 weeks and allow candidates to fast-track to an interview with a local employer. We’ll be announcing this soon through our channels so please keep an eye out for this upcoming opportunity. 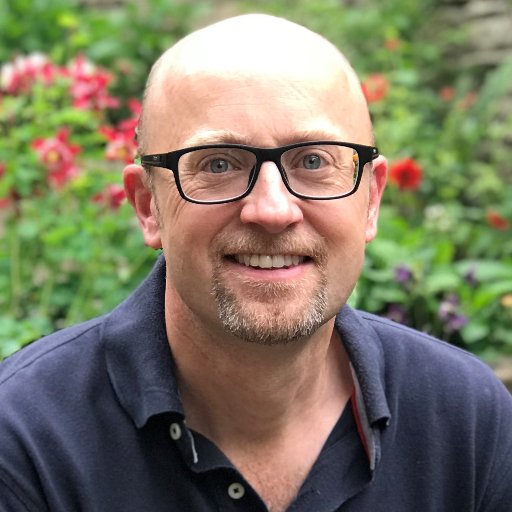 With the pandemic exacerbating the digital divide across the UK, what steps are the GMCA taking to ensure this is addressed?in their communities

A report produced by The Good Things Foundation and Liverpool University in 2020 suggests that levels of digital exclusion is much worse than previously thought. As many as 1.2m residents in Greater Manchester could be excluded or marginalised.

We know that a lack of digital access and skills can have a hugely negative impact on a person’s life, leading to increased loneliness and social isolation, less access to jobs and education, which both in turn are associated with poorer health outcomes and a lower life expectancy and financial exclusion.

As part of his reinforced commitment to get residents online, the Mayor established a Digital Inclusion Action Network. The network is leading targeted action to combat digital exclusion with a specific focus on supporting under-25s, over-75s and disabled people in Greater Manchester. This is complemented by an existing Digital Inclusion Taskforce which now has over 190 members bringing together industry, VCSE sector, public sector partners, local government, schools, and health to fix the digital divide across Greater Manchester.

One example of the work underway is a first of its kind pilot supporting care leavers in Salford to get online and benefit from the opportunities the digital world brings.

Most care leavers have to live and budget themselves from a far earlier age than their peers – the national average for young people leaving home is 26. In collaboration with Salford City Council, the pilot will support 40 care leavers in Salford with a comprehensive package of support including access to free data for 12 months, free devices through Salford’s own device donation scheme and free digital skills training to support them to build their skills and confidence online.

How will improved connectivity positively impact social and economic growth in the North? Can connectivity give the North the boost it needs to attract its global competitiveness and inward investment?

Household and business consumption of data is 22 times higher now than it was in 2010, and it’s predicted to be another eight times higher by 2030 so standing still is not an option. Being a world-class digital city region means we need to have world-class connectivity, however despite a recent leap forward, the UK still lags many of its international competitors in this field.

In Greater Manchester we want to remove bandwidth as a barrier to our social, economic and public sector reform objectives, and accelerate market investment through initiatives such as the Greater Manchester Local Full Fibre Network (LFFN). This programme launched in March 2020, when GMCA appointed Virgin Media Business to deliver up to 2,700km of new fibre optic broadband infrastructure across the region. The £28m investment programme is connecting more than 1,500 public sites across the city-region, pushing fibre into new parts of the city region, creating a platform for far better public services, and greatly improving open connectivity in public venues.

The programme included several bold investments in social value initiatives, including a commitment from Virgin Media Business, investing in digital and STEM skills for young people, connecting 21 homeless shelters, community centres and charities. More than 80% of the LFFN workforce has been from the Greater Manchester area, outperforming the initial local employment rate target of 50%, and Virgin Media Business has also funded three digital skills programmes with the Prince’s Trust and GMCA.

This work is happening alongside close collaboration with other organisations in the telecoms market to encourage investment by reducing barriers and simplifying processes, highlighting those areas with poor connectivity where growth is expected.

Priorities for the GMCA

How does the GMCA balance priorities as a combined authority across the region?

The GMCA’s role is to support pan Greater Manchester work where there’s collective recognition needed. Our digital priorities are developed and refined through insight and feedback developed through regular dialogue with government, industry and through community feedback. Groups such as our Digital Infrastructure Advisory Group and Digital Inclusion Action Network are a key way we do this, we also meet regularly with representatives from across Greater Manchester Police, Transport, Health and the 10 councils who share their own priorities and focus.

This input is reviewed and managed through our Greater Manchester Digital governance which is led by Cllr Bev Craig, Leader of Manchester City Council, and Tom Stannard, Chief Executive of Salford City Council. Bev and Tom lead on both the Digital and Work & Skills areas for the Mayor of Greater Manchester and this reports into the GMCA Board which is made up of the Mayor and ten council leaders.

Why is it important for Manchester to host events like Connected North where local authorities, national government, telcos and enterprises can meet up?

It feels like the timing of Connected North in Manchester is incredibly appropriate. The UK has emerged from the pandemic with far more digitized society and a digital economy that, according to the Government, is growing six times faster than the national economy.

With much of this growth happening in the outside London, and with the urgency of both the Levelling Up agenda and an affordability crisis, Connected North here in Manchester brings an important focus on the role that good connectivity can play against these immediate pressures and for society as a whole.