The metaverse – the next frontier for virtual work 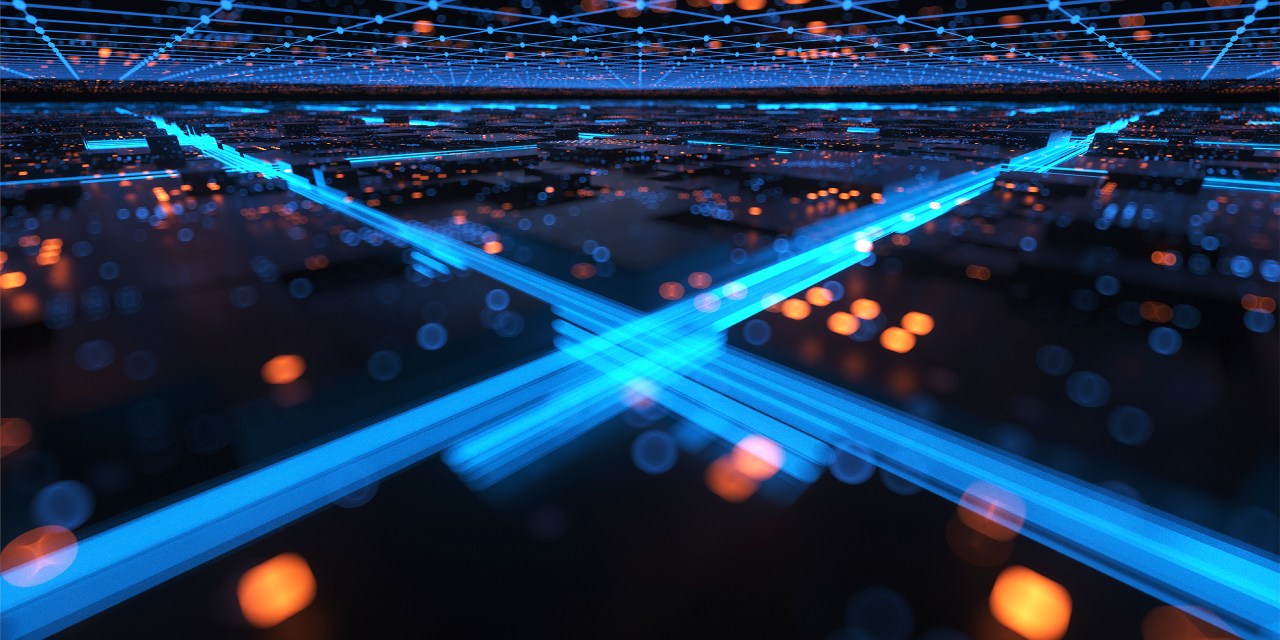 By Jürgen Hatheier, Chief Technology Officer for EMEA and APAC at Ciena

Since the mainstream introduction of the metaverse as a concept, people have been ideating on what its uses could be. So far, entertainment has won out as the most explored virtual sector with a number of use cases springing to life. The Foo Fighters, David Guetta, Justin Bieber and more have all held concerts in the metaverse, some of which have been attended by nearly 28 million people. According to Ciena’s findings, E-sports, shopping, gaming, education and even tourism are all activities that people would consider doing in an immersive virtual world.

But, the metaverse is likely coming to the office, as well.

In fact, Ciena recently commissioned a study to better understand business professionals’ sentiments about the metaverse in the workplace. How might people use it? What concerns do they have? And, what might hold businesses back from using the metaverse at the office? The results were certainly telling. Of the 15,000 business professionals surveyed across the globe, more than three-quarters (78%) say they would participate in more immersive experiences like the metaverse versus current tools such as video conferencing.

Working in the metaverse

Businesses have already begun considering the benefits of virtual reality technology. In fact, Accenture has already invested heavily in a virtual space it calls ‘The Nth Floor’ for employees to onboard, learn new skills and socialise remotely.

But, just how ready are business professionals to collaborate in the virtual world? According to Ciena’s research, in the last three years, uptake in virtual collaboration has skyrocketed so, it’s perhaps not a surprise that 96% of survey respondents across the globe see the value of virtual meetings. Respondents agreed the top two benefits are improved collaboration (41%) and convenience (44%). Globally, 71% of professionals can see the metaverse becoming part of existing work practices, and 40% think their business will move away from traditional static collaboration environments to more immersive and virtual reality-based environments in the next two years.

The findings have also given some hints about what business professionals expect to get up to while working in the metaverse, with 87% confirming that they would feel comfortable conducting sensitive meetings, such as those with HR, in a virtual space.  People are thinking about how they might represent themselves: 35% of business professionals reported that they would choose an avatar that reflects their real-world self, while 22% would choose to show a more idealistic version of themselves. Interestingly, only 17% would pick a pop culture figure or something non-human.

The network is critical

It’s clear that there is an appetite for immersive virtual collaboration – so what might hold us back? Over a third of all surveyed (35%) reported that the technology’s currently limited availability is a drawback. But unreliable network performance was cited as the top concern (38%) holding organisations back.

The metaverse will bring with it an eruption in network demand, driven by users wanting the ability to access the cloud and consume high-definition immersive content, video and applications more frequently and for longer periods of time. However, many of today’s networks are full of overbuilt legacy systems and protocols, leaving them unable to rapidly scale or adapt. They were not designed to adjust to these growing and unpredictable demands. As our working habits become more reliant on the network, service providers have run into challenges when trying to adapt. 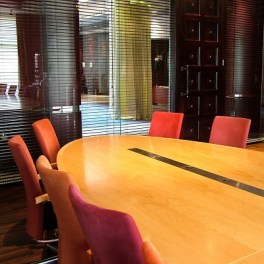 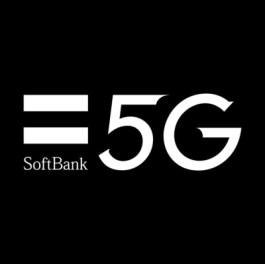