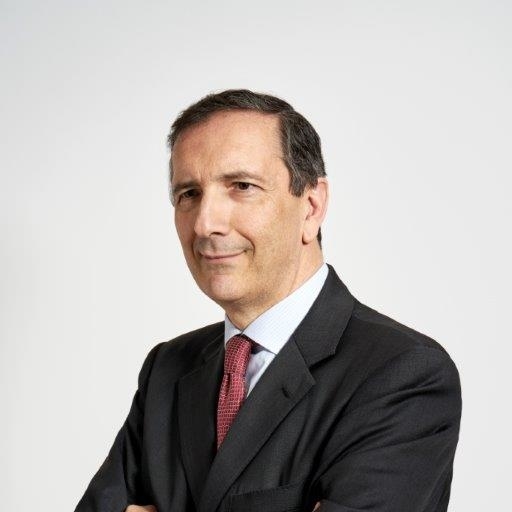 Telecom Italia’s board of directors has appointed Luigi Gubitosi as its new chairman and chief executive officer, with immediate effect.

Gubitosi replaces former CEO Amos Genish, who was sacked last week following a boardroom row with his peers. Telecom Italia’s board of directors has long been split between the influence of major share holder Vivendi and that of its activist investor fund Elliott.

As the former Fiat chairman and CEO and Ferrari board member, Gubitosi, brings a wealth of corporate experience to his new role at Telecom Italia.

In addition to his time in the automotive industry, Gubitosi also has considerable experience in the telecoms sector, having joined Wind Telecomunicazioni as chief financial officer in 2005. He then seved as CEO of Wind Telecominicazioni between 2007 and 2011.

Following his appointment as CEO, Gubitosi qualifies as a non-independent executive director for TIM and will therefore no longer sit on the company’s control and risk committee.

The company confirmed that following his promotion to the role of CEO, Gubitosi no longer owns any shares in TIM.

Gubitosi takes up the reins as TIM’s CEO at a particularly challenging time, with the company struggling to balance mounting levels of debt with adequate shareholder remuneration. TIM has not paid a dividend to its shareholders on normal shares in the company since 2013.

In addition to balancing the competing demands of the firm’s shareholders and accountants, Gubitosi could also be required to negotiate the merging of the company’s fixed line broadband business with its competitor Tre, following the Italian government’s announcement that it wants only one main palyer to oversee the country’s broadband network infrastructure. 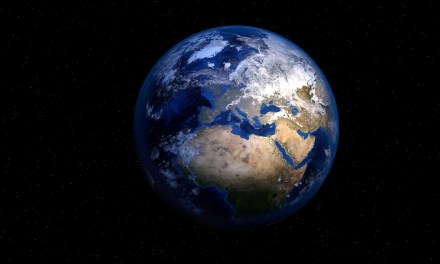 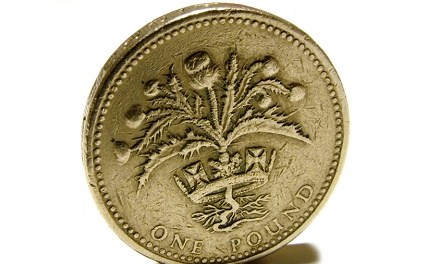