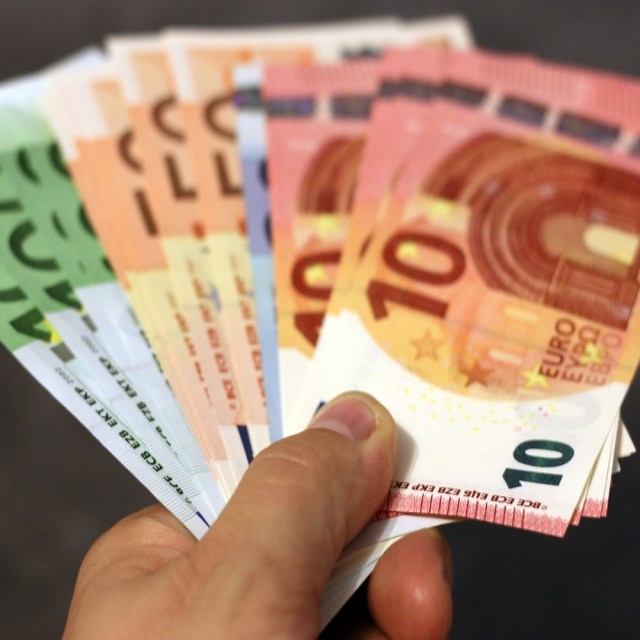 In reports first published by Bloomberg News, TIM is in talks to receive a guarantee on a new line of credit from Italy’s trade insurer as it seeks to improve its balance sheet following a record loss in the most recent financial quarter.

The incumbent is in negotiations with a pool of banks, including UniCredit, BNP Paribas, Credit Agricole, and Santander, for a facility in the region of €3 billion ($3.3 billion), according to industry sources.

Discussions with the state-owned credit insurer SACE SpA are ongoing for a guarantee of up to 80% of the total loans, though there is no certainty that an agreement between the two parties will be reached.

Spokesmen for TIM, SACE and the various banks declined to comment on the matter.

A new loan backed by SACE would help TIM boost is reserves following the €8.6 billion fourth quarter loss and would avoid possible future downgrades of its credit rating.

The company has been struggling with high levels of debt in recent years and raising additional funds will mark its latest attempt to turn its fortunes around, following the recent collapse in takeover negotiations with the private equity firm KKR.

SACE, traditionally a provider of loans to Italian exporters, has stepped in to support some of the country’s largest companies during the pandemic, with the new loan potentially becoming one of the largest credit guarantees provided by the credit insurer since it backed a €6.3bn loan for the Italian arm of Fiat Chrysler Automobiles in 2020.

TIM has around €33bn of debt in total with €8.2bn due to be repaid before the end of next year. A change in both ownership and structure of the company – currently under discussion following KKR’s withdrawal of a full takeover bid – could also see an impact on debt quality and ratings.

The company’s new CEO Pietro Labriola has drawn up a new business plan which proposes the separation of the company’s fixed-line assets, with commercial services being spun off into a separate arm called ServCo.

Earlier this year, both Fitch Ratings and Moody’s downgraded TIM’s debt rating deeper into non-investment grade territory, threatening to further lower the rating as they expect leverage to increase, with analysts sounding a note of caution around TIM’s future direction.