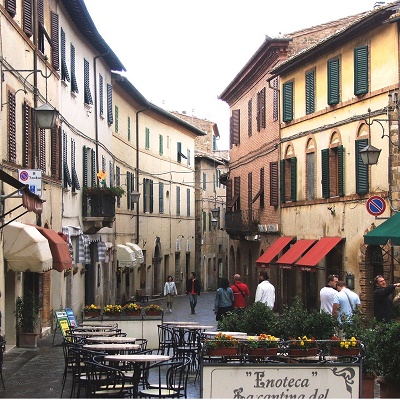 TIM has signed an agreement that will see it roll out fibre alongside the infrastructure owned by a federation of Italian utility companies, it announced on Tuesday.

The Italian incumbent provided few details of its plans, other than to say it plans to piggyback on existing infrastructure to reduce the dig costs associated with fibre network rollout, but it is clear from its short announcement that it is following in the footsteps of utility giant Enel, which kicked off a fibre project of its own 18 months ago.

TIM, formerly known as Telecom Italia, has signed a memorandum of understanding with Utilitalia, a federation of companies providing electricity, gas, water and environmental services, that will enable it to use the existing pipes, ducts and public lighting networks of over 500 local utility companies to deploy ultra-fast broadband networks.

The telco said the need to dig to lay fibre will be "reduced considerably" as a result of the deal. It highlighted the benefits to the environment of the arrangement, but doubtless cost was also front-of-mind for the operator. However, it did not comment on the financial aspect of the deal.

Under the terms of the agreement, TIM and Utilitalia will also work together when it comes to designing new infrastructure, as and when necessary.

TIM talked up its fibre investments to date, noting that its network covers 71% of the country, but did not share any new goals as a result of the Utilitalia deal.

The operator is competing with Enel, whose Open Fiber initiative will have deployed network in 100 cities in the most profitable areas of Italy, it announced recently.

The Open Fiber network is a wholesale project, and Enel has repeatedly said it would be happy to have TIM as a retail customer, but the incumbent appears set to plough its own furrow, so to speak, particularly in light of the Utilitalia announcement.

Get Living makes new residents at home with Airangel’s WiFi