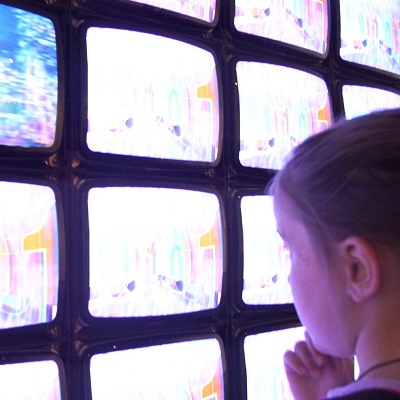 Italian incumbent’s board formally approves creation of joint venture, which aims to create a compelling content offer to stimulate demand for fibre

TIM’s board of directors has approved the creation of a joint venture between the telco and Vivendi’s content producer and TV company Canal+, the Italian incumbent announced late last week.

TIM will take a 60% stake in the venture, while Canal+ will hold the remaining 40%, it said.

The venture will be led by a five-member board, in which TIM will appoint three directors and Canal+ two, it added, noting that the chief executive will be one of the directors selected by TIM.

The JV aims to design a content offer that is compelling enough to stimulate demand for fibre broadband, the firm said.

"With this transaction, TIM is taking an important step forward in the strategy of convergence between telecommunications and media," said recently-appointed TIM CEO Amos Genish.

"The joint venture with Canal+ will in fact allow us to seize new opportunities for growth in a market undergoing continuous evolution through a commercial offer of fibre connectivity combined with premium video content," Genish added.

The announcement comes just less than a month after TIM revealed that its directors had agreed in principle with a tie-up with Canal+. At the time, it said the board would discuss the matter further before giving its final approval, having taken advice on the terms and conditions, and the regulatory implications of the deal.

Having done so, the telco’s control and risk committee approved the deal, TIM said.

On a related note, the TIM board has begun reviewing the government’s insistence that it should have notified it of Vivendi’s control over the company and the state’s move to exercise its golden power, imposing a number of conditions on the telco designed to protect national interests.

"TIM fully shares the government’s worries concerning the protection of security and national defence, and with respect to these needs it intends, irrespective of any further evaluation in legal terms, to engage in all useful discussions with a spirit of full collaboration," TIM said.

It added that it, along with its Telecom Italia Sparkle and Telsy businesses, have 90 days to inform the cabinet of the measures they will adopt to comply with the government’s requirements. 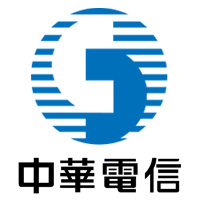 2017 Asia Communication Awards – Meet one of our shortlisted CEO’s