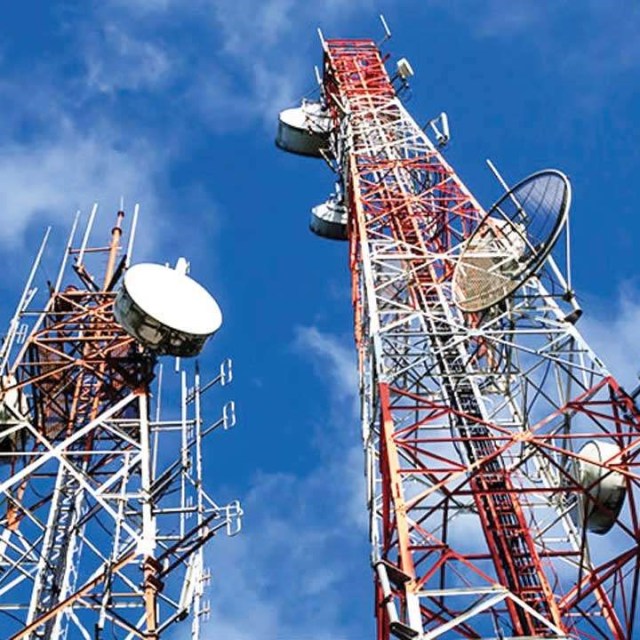 Cellnex has reached an exclusivity agreement with Altice France and Starlight Holdco to acquire 100% of Hivory in France, the telecommunications tower operator that manages the 10,500 sites that mainly serve SFR as anchor tenant. The agreement represents an investment of €5.2 billion by Cellnex, to be accompanied by an eight-year programme involving a further c.€0.9 billion for the roll-out of up to 2,500 new sites, among other projects.

Cellnex CEO Tobías Martínez underlined “the importance of an agreement that emphasises the rationale behind the business model and value proposal of neutral and independent telecommunications infrastructure operators. With the acquisition of Hivory –which will have to receive the green light from the competition authority–, we will now be working in France with three of the big mobile operators in this market as anchor tenants, fostering infrastructure sharing; freeing up financial resources for those MNOs; enhancing rationalisation processes of existing sites; and accelerating the deployment of new sites that ensure both an efficient and seamless extension of 5G coverage in the country and the effective fulfilment of an objective that is also shared by the players in the sector: eliminating “non spot areas” or zones without proper coverage in the country.”

The additional EBITDA[1] –under IFRS16 and once both the acquisition and the roll-out of the new sites have been completed– is estimated to reach c.€460 million, while Recurring Leveraged Free Cash Flow (RLFCF) will rise by c.€250 million.

In terms of contracted sales, taking into account the 18 years –extendible by further 5 years periods– agreed for the provision of services from Cellnex to SFR, the integration of Hivory will increase the Group’s backlog by c.€13 billion to c.€101 billion. Deal’s closing is expected in 2H 2021.

Capital increase of up to €7 billion
To continue bolstering the equity earmarked to finance growth, Cellnex plans to launch a new Rights Issue for up to €7 billion fully underwritten by J.P. Morgan AG, Barclays Bank Ireland PLC, BNP Paribas and Goldman Sachs Bank Europe SE, acting as Joint Global Coordinators and Joint Bookrunners. It will take place after the Ordinary General Shareholders’ Meeting renewal of the delegation to the Company’s Board of Directors of the faculty to increase the capital.
In the wake of the acquisitions of Hutchison’s assets in Europe and the agreement with Iliad to acquire Play’s assets in Poland, Cellnex has already applied the €4 billion in resources from the Rights Issue performed in August 2020 that was targeted to finance growth projects up to €11 billion.

With the proposed Rights Issue, Cellnex plans to finance a portfolio of projects that could reach c. €18 billion in the 18 months following completion. c.€7 billion of this portfolio are already committed under the agreement announced today for the acquisition of Hivory in France and the one announced on 21 January for the integration of Deutsche Telekom towers and sites in the Netherlands. 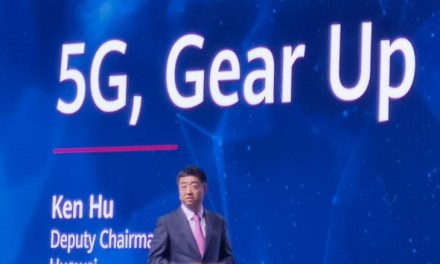