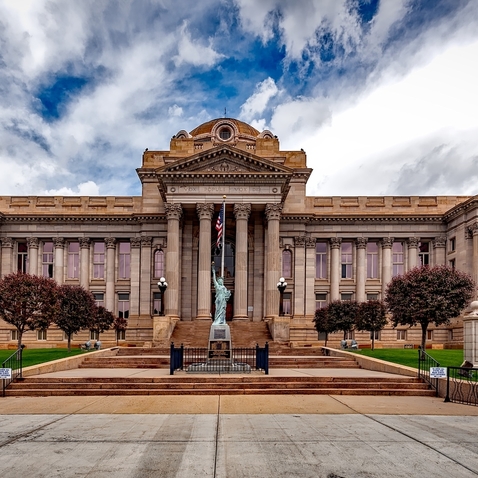 President Trump has blocked the acquisition of US firm Qualcomm by its Singapore based rival, Broadcom, saying that the deal presented serious problems for the US in terms of its national security

US president Donald Trump has blocked Broadcom’s planned takeover of its rival Qualcomm, citing concerns over US national security. In a statement released on Monday, Trump said that he had taken the action to block the potential of cyber espionage.

"There is credible evidence that leads me to believe that Broadcom Limited, a limited company organised under the laws of Singapore (Broadcom)…through exercising control of Qualcomm Incorporated (Qualcomm), a Delaware corporation, might take action that threatens to impair the national security of the United States," the statement said.

Concerns have been building in the US that the $140 billion deal could open the door to acts of international espionage, however concern was also mounting that China was moving ahead of the US in the race to roll out 5G.

Qualcomm is the biggest producer of the chips that will go on to power 5G technology in the years to come, closely followed by Huawei and Broadcom.

The merger would have been the biggest acquisition in technology sector history.

Qualcomm is yet to respond to the presidential order, but Broadcom issued a short statement following the announcement. 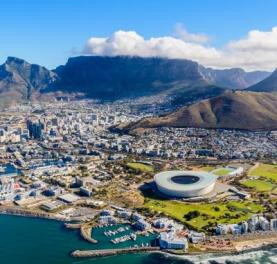