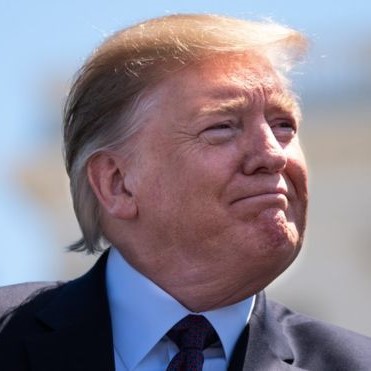 US President Donald Trump has said that he will allow US companies to continue doing business with Huawei, following progress in the US’ trade negotiations with China.

Trump met with China’s Premier Xi Jinping at the G20 summit in Japan, on Saturday.

“US companies can sell their equipment to Huawei,” Trump said.

President Trump had previously banned Huawei from doing business with any US company, on the grounds that it posed a threat to the country’s national security – a charge which Huawei has always strenuously denied.

Many critics have accused The Art of the Deal author of cynically overstating the risk posed by Huawei in order to gain leverage in the US’ trade negotiations with China.

Trump hinted that any decision to completely lift his government’s ban on Huawei would be contingent upon the outcome of further trade talks next week.

“We are leaving Huawei towards the end. We are seeing what goes on with the trade agreement,” he said.

Mr Trump used similar tactics when dealing with Huawei’s compatriots ZTE, earlier this year, bringing the company to the brink of bankruptcy before finally extending a heavily loaded olive branch at the eleventh hour.

While the US represents only a small market for Huawei, the real impact of the ban had been on Huawei’s ability to access Android services produced by US based web giant, Google. The current developments should allow Huawei to continue to use Android’s operating system, which will significantly boost the appeal of its smartphone handsets in its key market of Western Europe.

Huawei: Rural connectivity is the next frontier for The UK 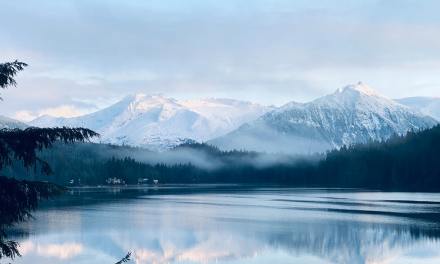