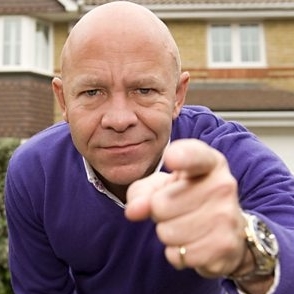 Littlewood has publicly endorsed CityFibre’s Coppersaurus campaign, which aims to highlight fake fibre claims made by ISPs in the UK

UK consumer rights champion, Dominic Littlewood, has called on the country’s Advertising Standards Authority (ASA) to crack down on internet service providers who are deliberately misleading the public on their ‘fibre’ broadband services.

Littlewood has lent his weight to CityFibre’s high profile Coppersaurus campaign, which aims to raise awareness of "fake fibre" claims being made by internet service providers across the country.

CityFibre is asking the ASA to prevent ISPs who offer fibre to the cabinet services (but rely on copper legacy network infrastructure to connect to the customer’s premises) from using the term ‘fibre’ in their advertising campaigns.

“Consumers in the UK have consistently been buying broadband services that aren’t really what the ads are telling us they are," said Littlewood.

“We need change to help educate UK consumers about the differences between true fibre and copper-based broadband services, so that they are well prepared for the copper switch off when it comes.

“It shouldn’t be the responsibility of the consumer to work out what is actually the real thing – nor should they be paying a premium for a technology that they are not currently getting”.

Research commissioned by CityFibre shows that UK consumers are being duped by disingenuous use of the term ‘fibre’, with 23 per cent of those surveyed believing that they already have access to full fibre broadband, despite the UK average for FTTH connections being just 4 per cent.

CityFibre’s CEO, Greg Mesch, hopes that having the support of a recognised consumer rights advocate like Littlejohn, will help to elevate the campaigns status in the eyes of the general public.

“It’s great to have someone like Dominic supporting the campaign, as he champions consumer rights, takes companies and regulatory bodies to task where injustice is being done and sees that’s the case here," he said.

“Fundamentally, the ASA still has its head in the sand on broadband advertising. It is ignoring the bigger picture on the future of the UK’s full fibre connectivity while consumers lose trust and unknowingly overpay for second-rate services. This must change and quickly”

CityFibre signs deal to unleash 10Gbps broadband on the UK

78% of Brits left frustrated by their broadband speeds 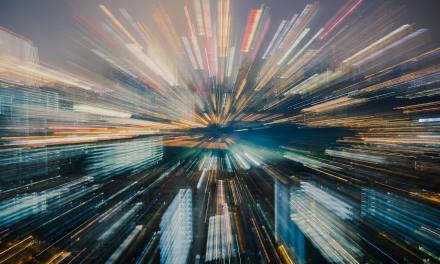 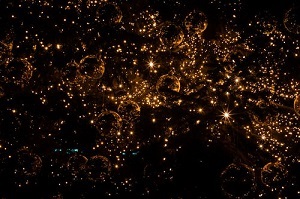 5G: Lighting up the future