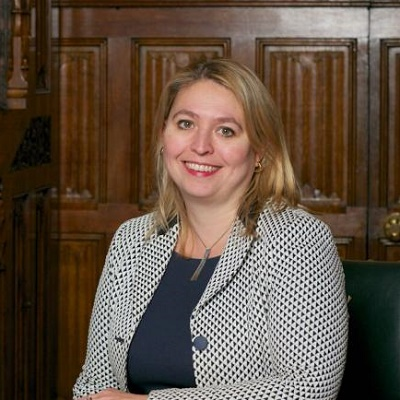 The U.K. government has referred 21st Century Fox’s proposed £11.7 billion (€14 billion) acquisition of Sky to the Competition and Markets Authority (CMA) for investigation.

The move means the takeover could be delayed by up to six months as the CMA looks into the competitive implications of the deal on the U.K. media market.

Culture secretary Karen Bradley said she will make a final decision on whether the merger can proceed and whether it will be subject to any conditions, based on CMA advice. The CMA has 24 weeks to report back.

Sky acknowledged the decision and said it "will continue to engage constructively in this process."

Rupert Murdoch’s 21st Century Fox already holds a sizeable stake in Sky but in December last year agreed to swallow up the remaining 60.9% of the U.K. satellite operator.

At the time, U.S. media giant Fox said there is a clear strategic rationale for the merger.

"It creates a global leader in content creation and distribution, enhances our sports and entertainment scale, and gives us unique and leading direct-to-consumer capabilities and technologies," the firm said.

But those charged with protecting competition in the U.K. are naturally wary.

In June Bradley told Parliament that a review by Ofcom suggested the merger raises public interest concerns related to Murdoch’s influence over the U.K. news agenda and the political process.

"On the basis of Ofcom’s assessment, I confirm that I am minded to refer to a Phase 2 investigation, on the grounds of media plurality," Bradley said.

She repeated that assertion on Thursday.

"My final decision is to refer the merger to the CMA for a Phase 2 investigation on media plurality and genuine commitment to broadcasting standards grounds," she said.

Bradley said she will publish her formal referral in the coming days, as well as sharing comments she has received from Sky and Fox during the investigation process to date.

Struggling SoftBank could sell its T-Mobile US stake