UK MVNOs outshine their host networks in Which survey 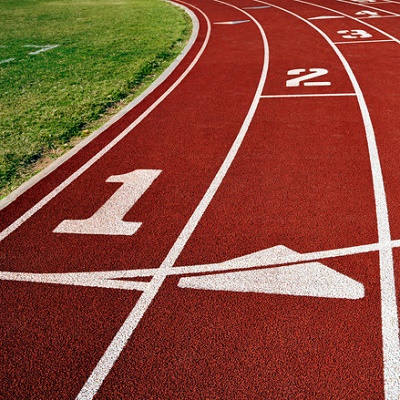 Giffgaff leads the pack for value for money while O2, EE, and Vodafone finish in the bottom three

UK MVNOs generally offer better value for money and customer service than their host networks, according to the results of a survey published by consumer group Which.

Vodafone came last, achieving one-star ratings for customer service, technical support and value for money. EE and O2 completed the bottom three. In contrast, the top of the table consisted of MVNOs Giffgaff, Utility Warehouse and Plusnet, in that order.

According to the BBC, Vodafone has come last in every Which annual survey, which has been going for eight years now.

"The continuing reign of smaller networks over the big players goes to show exactly how important customer support and value for money are to mobile users," said Natalie Hitchins, head of home products and services at Which, in a statement on Tuesday.

According to Which, 18% of Vodafone customers rated its customer service as poor, while 19% said it was poor value for money. Nearly a quarter of customers criticised the incentives and rewards offered by the operator.

EE and O2 didn’t fare much better, with 13% and 10% of their respective customers saying they offer poor value for money.

By comparison, 95% of Giffgaff customers said the MVNO represents good or excellent value for money, while 97% said they would recommend it to friends and family.

Meanwhile, Three UK received "average" scores across the board, Which said, placing it in eight place in the overall ranking of 13 providers included in the survey.

As well as garnering consumers’ opinions, the Which survey also dug into pricing, and found that SIM-only deals from the UK’s four MNOs were on average 31% more expensive than those offered by MVNOs. Furthermore, the combined average monthly contract price for an iPhone XS was 18% more expensive from the MNOs than the MVNOs.

CityFibre and Vodafone set for huge investment in UK fibre