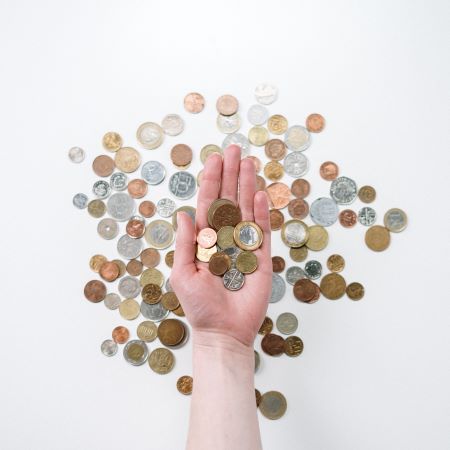 Yesterday, the Digital Secretary Nadine Dorries and Cost of Living Business Tsar David Buttress chaired a consultation with the UK telecoms industry, encouraging them to do more to support customers struggling with bills due to the worsening cost of living crisis.
The meeting, which was reportedly attended my representatives from BT Group, Openreach, Virgin Media O2, Vodafone, Three, TalkTalk, Sky, and others, saw the telecoms industry agree to the adoption of various measures to make accessing connectivity services easier for financially vulnerable customers.
These measures ranged from the relatively ambiguous, such as treating struggling customers with “compassion, understanding and as individuals”, through to more concrete pledges, such as ensuring customers would be offered alternative ways to to stay connected at no additional cost, such as moving to a cheaper package without penalty charges.
The telcos also pledged to protect the connectivity of vulnerable customers as a priority and taking steps to increase awareness of social tariffs.
This final point is of major importance in the UK, with discounted social tariffs being proven numerous times to have low uptake by the public.
According to the government, social tariffs for those on Universal Credit are already available across 99% of the UK. However, a study from Ofcom released earlier this year showed that, despite the tariffs’ widespread availability, of the 4.2 million households in the UK to receive Universal Credit only 55,000 (1.2%) households actually took advantage of these discount rates. In effect, millions of customers are foregoing an average saving of £144 a year.
Nonetheless, social tariffs continue to become more widely available. Since 2021, there has been a three-fold increase in the number of companies voluntarily offering social tariffs, with the latest companies to do so including Sky, Now Broadband, and County Broadband. But the challenge remains to advertise these tariffs effectively to encourage uptake by vulnerable customers.
“Mobile operators welcome the commitments agreed upon today with the Secretary of State for Digital, Culture, Media, and Sport, which build on offers already in place to help the most vulnerable,” said Hamish MacLeod, CEO of industry body Mobile UK. “We welcomed the chance to discuss with the Government not only how to raise awareness of such schemes but also to set out the further steps being taken to support those struggling with their bills.”
In their announcement, the government continued to cite the economic impact of the pandemic and the war in Ukraine as the drivers for the UK’s cost of living crisis; unsurprisingly, the economic impact of Brexit is entirely absent from the announcement.
“Families across the country face increased anxiety about keeping up with bills, so today I agreed with broadband and mobile industry bosses what more can be done to support people during this difficult time,” said Digital Secretary Nadine Dorries. “I’m pleased to report the industry is listening and has signed up to new commitments offering customers struggling with the cost of living help to stay connected. Those who need support should contact their supplier to see what is available.”
Besides these new measures being introduced by the government, various UK operators have also been announcing new partnerships with third parties in recent months, attempting to increase the scale of their outreach to vulnerable customers. Just yesterday, for example, BT announced a new partnership with Home-Start UK, seeking to offer 2,500 financially vulnerable households access to free devices and connectivity.
But are UK operators really doing enough to support those hit hardest by the cost of living crisis? Hear the industry in discussion at this year’s live Connected Britain event
Also in the news:Orange targets digital divide with new digital skills centre in BrusselsAustralian businesses connected in days not weeksStartup Stories: The Belle of Belfast City
Share