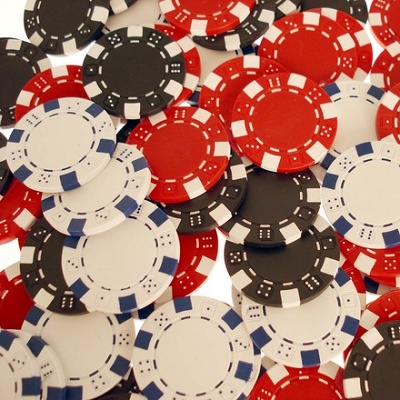 In a statement, Straight Path, which holds nationwide 28-GHz and 39-GHz spectrum, said it considered the new bid superior to AT&T’s, and gave the operator five working days to meet or exceed it.

Straight Path did not reveal the new suitor’s identity, only that it is a multinational telecommunications company.

Sources cited in a recent Reuters report claimed that Verizon was considering mounting a challenge to AT&T’s Straight Path takeover. Straight Path admitted at the time that a third party was evaluating making an offer, but did not disclose a name.

"Straight Path is not permitted to enter into the bidder’s merger agreement or to change its recommendation in favour of the AT&T transaction unless, at the end of the negotiating period, the Straight Path board determines that the bidder’s offer continues to constitute a superior proposal," the company said.

AT&T agreed to acquire Straight Path earlier in April in an all-stock deal worth $1.6 billion, including liabilities and outstanding settlement payments owed by Straight Path to the Federal Communications Commission (FCC).

The new offer is also an all-stock affair, with an enterprise value of $1.8 billion. It expires on 3 May.

If AT&T bows out of the race, Straight Path is required to pay it a $38 million break-up fee.

Whoever wins will gain an enviable portfolio of nationwide millimetre wave (mmWave) spectrum, which is expected to become vitally important when it comes to delivering bandwidth-hungry 5G services. 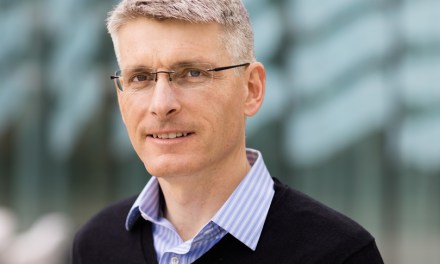 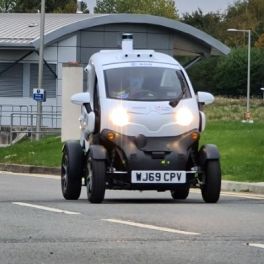 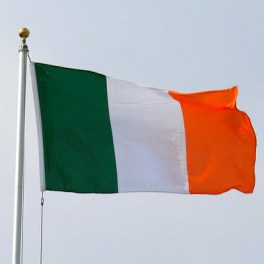 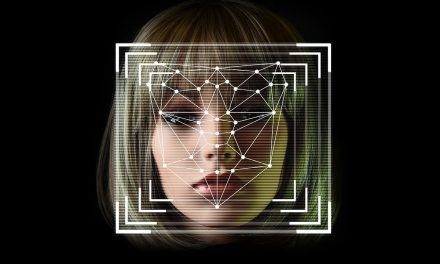