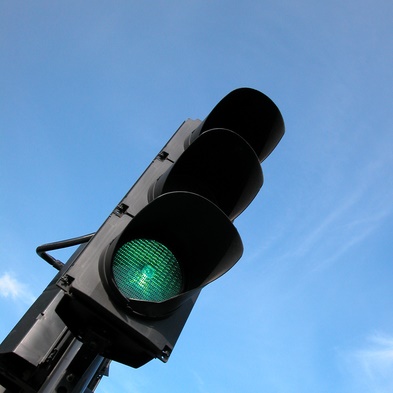 ZTE is back in business in the US after some of the restrictions imposed on its operations were temporarily lifted.

The Chinese vendor is allowed to maintain and operate its existing networks, and to provide support to handset customers who took out a contract before 15 April. The limited transfer of funds to and from ZTE is also permitted.

According to a Reuters report late on Tuesday, the reprieve was issued by the US Department of Commerce’s Bureau of Industry and Services, and applies from 1 July until 1 August.

It is the first scrap of good news for ZTE since the company agreed in June to pay the US a $1 billion fine and set aside a further $400 million to pay for future transgressions after being slapped with a supplier ban.

Amid escalating trade tensions between Washington and Beijing, the government in April banned ZTE from using US components in its network equipment on grounds that the company had violated an earlier deal to punish executives who flouted sanctions restricting business with Iran and North Korea.

ZTE, which is heavily reliant on US components for its products, was forced to halt its manufacturing operations altogether in May.

Nuvias partners with Polycom in EMEA