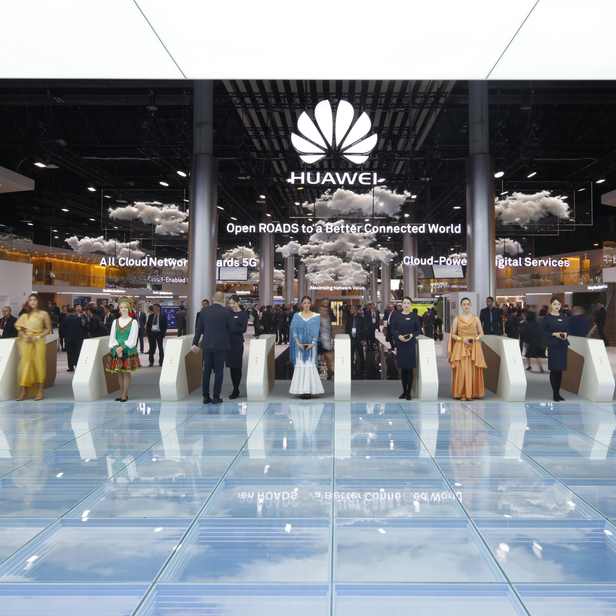 The US Commerce Department has confirmed that US companies will be able to continue to do business with Chinese tech giant, Huawei, for another 90 days.

Donald Trump’s government added Huawei to its Entity List in May 2019 and then granted a temporary exemption to enable US firms to continue to do business with Huawei.

That exemption expired today, and the US Commerce Secretary, Wilbur Ross, opted to extend the exemption for a further 90 days.

"We’re giving them a little more time to wean themselves off," he told journalists from the BBC.

President Trump has already flip-flopped numerous times on whether he expects the ban to be lifted, as his protracted trade negotiations with China rumble on.

"The extension of the Temporary General License does not change the fact that Huawei has been treated unjustly. Today’s decision won’t have a substantial impact on Huawei’s business either way. We will continue to focus on developing the best possible products and providing the best possible services to our customers around the world," a Huawei spokesperson told Total Telecom.

Yesterday, President Trump told journalists, in a characteristically incendiary manner, that Huawei was a company that the US "may not do business with at all". Given that the US makes up less than 5 per cent of Huawei’s total overseas business, this is hardly a statement that will cause China’s biggest technology firm to lose much sleep. However, Huawei will be extremely keen to be allowed to continue accessing the Android OS services provided by US firm Google.

In addition to granting the 90 day extension, the US Commerce Department also added 46 Huawei affiliates to the Entity List.

"We oppose the US Commerce Department’s decision to add another 46 Huawei affiliates to the Entity List. It’s clear that this decision, made at this particular time, is politically motivated and has nothing to do with national security. These actions violate the basic principles of free market competition. They are in no one’s interests, including US companies. Attempts to suppress Huawei’s business won’t help the United States achieve technological leadership. We call on the US government to put an end to this unjust treatment and remove Huawei from the Entity List," the Huawei Spokesperson said.

Earlier this month, Huawei launched its own operating system, HarmonyOS, as a contingency against the potential Android ban.

Huawei to increase R&D spend in the UK 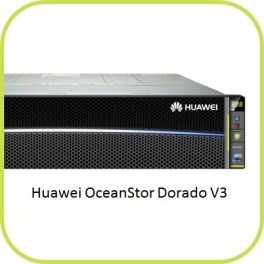 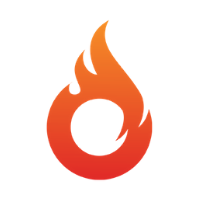 What needs to change in the telco industry?

India to hold 5G auction by the end of November