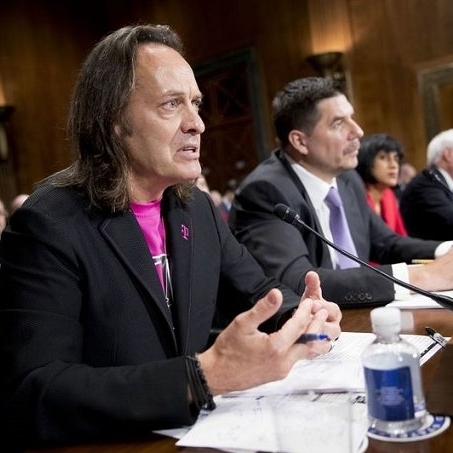 The court case is the last hurdle for T-Mobile and Sprint to overcome, before their $26.5 billion merger can proceed

Attorney generals from a group of US states opposed to the proposed merger between T-Mobile and Sprint have laid out their opening statements in a court case designed to block the merger.

The law suit was bought by a group of US states, headed up by New York and California, who oppose the merger on a number of levels.

Attorney General’s from 15 US States originally opposed the deal, claiming that it would reduce competition in the pay-as-you-go sector and impact negatively on local employment opportunities.

“These higher prices would fall hardest on the credit-challenged and low-income consumers who have benefited the most from the competition between Sprint and T-Mobile,” news agency Reuters quoted a court filing from the states as saying.

T-Mobile and Sprint have been going State to State, cutting concessions to reassure and appease the disgruntled States. The companies have also promised to provide free mobile hotspots for up to 10 million low income families in the US, as they try to gain final approval for the proposed merger.

The trial is expected to continue until the middle of February 2020, at which point a final decision on the merger is expected to be made. T-Mobile and Sprint have already secured the required regulatory approval from the FCC and the Department of Justice.

DT and Ericsson break the 100Gbps barrier for wireless backhaul

More than a Third of Organizations Hold No One Accountable for Cyberattacks, according to Research from LogRhythm

Becoming a Trusted Identity Provider: A blueprint for telecoms providers.