Under Burland’s direction, Utah Scientific has continued to expand its global leadership in video routers, master control switchers, and related control software and has strengthened its reputation as the authority in those areas. During his tenure as president and CEO, and earlier as chief operating officer and executive vice president of finance, Burland also cultivated meaningful relationships with some of the biggest names in broadcast.

"Dave is leaving Utah Scientific in great shape," said Benson. "His leadership has guided us through some challenging times in the industry, including through the uncertainty of the pandemic, causing Utah Scientific not only to survive but even to flourish, and the momentum continues in 2021. It’s an exciting time to be taking on a new leadership role within the company, and I look forward to working with Dave to make it a seamless transition."

Benson, who joined the Utah Scientific sales team in April 2017, is a 25-year veteran of the broadcast industry. Prior to joining Utah Scientific, Benson built a unique set of skills working as both a vendor to the broadcast industry and as a professional broadcaster. His experience includes everything from television station management to regional sales management to chief meteorologist. He appreciates Utah Scientific’s strong reputation and looks forward to continuing that tradition. Benson adds, "Every Utah Scientific product I have sold still has at least five years of warranty left. I couldn’t say that if I worked for any other broadcast manufacturer."

"Brett has consistently demonstrated the ability to grow revenue and profitability for Utah Scientific, and he has been critical in building and nurturing deep ties with our customers," said Burland. "He already is a great ambassador for Utah Scientific, and I am confident he will be a strong leader as the company continues on its trajectory of success."

In retirement, Burland plans to catch up on his reading, spend additional time with his grandkids, play his guitar, and put more miles on his mountain bike.

More information about Utah Scientific and the company’s product line is available at http://www.utahscientific.com. 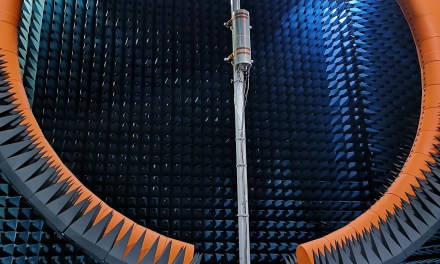 ‘Year of 5G’ still on track despite pandemic 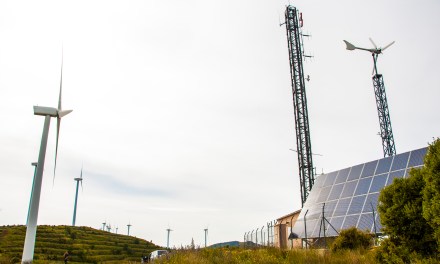