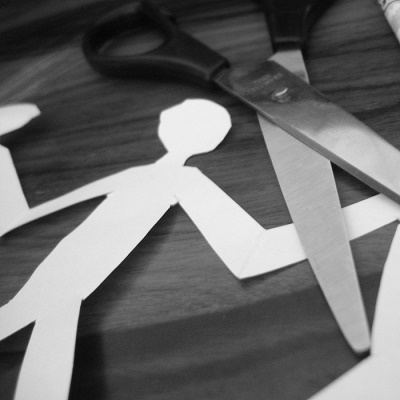 Telecoms vendors are treading on operators’ toes in the wholesale market, impacting negatively on their relationships with one another, a senior executive from Telefonica said on Tuesday.

Speaking at the opening session of Carriers World 2017, Eduardo Guardincerri, CMO of Telefonica Business Solutions, warned of the growing influence of hubbing providers over the past five or six years.

"Many vendors are trying to be hubs," he said. "In my opinion, this is dangerous."

Hubs are important for physical interconnection, but the carriers are "experts in doing agreements," he said.

Why are members of the vendor community "in the middle of us?" he asked. "If we can come here and talk," these types of middleman are unnecessary, he told the Carriers World audience.

"In any other industry they don’t need more actors to agree on things," Guardincerri continued.

"I don’t like to see vendors in the middle of carrier and operator relationships," he said. "You are a vendor and we are a service provider. You are there and we are here."

Given the presence of a number of IPX providers at the event, Guardincerri’s message received a mixed reaction.

"There will always be a place for them, realistically," said Tim Passingham, VP of wholesale at Colt.

However, the market is moving in a way that backs up Guardincerri’s point, to a certain extent, he said.

"The middlemen may change," and there may be a few less of them in future, he predicted.

"[But] you’ve got to reach the end user," he said, and smaller companies can’t always afford to plug into the networks of the likes of Colt and others, he said, therefore there is need for the middlemen.

Guardincerri was not to be swayed though.

More players in the space means declining margins, he insisted. 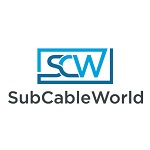 Good Times Now, but Will They Continue?

Altiostar and Mavenir to Deliver OpenRAN Radios for US Market