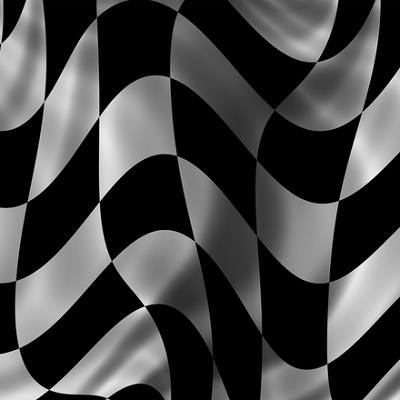 Verizon on Thursday beat AT&T in the race to acquire 5G spectrum holder Straight Path, having been identified as the unnamed suitor that lodged a $3.1 billion bid (€2.84 billion) for the company earlier this week.

The all-stock deal equates to $184 per share, representing a massive 486% premium on Straight Path’s closing share price on 11 January, the day before the company agreed to sell its spectrum as part of a settlement with the Federal Communications Commission (FCC).

"The Straight Path board of directors determined, in good faith, after consultation with its financial advisors and outside legal advisors, that the transaction with Verizon constituted a superior proposal" to AT&T’s, Straight Path said, in a statement. "The companies anticipate a closing within nine months, subject to FCC review."

Not long afterwards, a Reuters report claimed that Verizon was considering making a counter offer. Sure enough, a short time later, an unnamed bidder entered the race with an offer of $104.64. Then, in early May, the same bidder increased its offer to $135.96 per share, before raising it again to $184.

"AT&T informed Straight Path that after much deliberation, it has determined not to make any new bids or proposals to Straight Path or to propose any amendments to the AT&T merger agreement," Straight Path said.

Straight Path’s agreement with AT&T carries a $38 million break-up fee, which Verizon has agreed to pay.

With this acquisition, Verizon gains an enviable portfolio of nationwide millimetre wave (mmWave) spectrum, which is expected to become vitally important when it comes to delivering bandwidth-hungry 5G services.

"Verizon now has all of the pieces in place to quickly accelerate the deployment of 5G," said Hans Vestberg, executive vice president and president of global network and technology at Verizon, in a statement.

In November 2015, an anonymous source accused Straight Path of misleading the FCC in order to renew its 39-GHz licences. According to the source and the investigation that followed, Straight Path deployed network equipment solely to convince the FCC that it was fulfilling its obligation to put its spectrum to use. Once the renewals were granted, the equipment was taken down again.

Under a settlement with the FCC reached this January, Straight Path agreed to pay a $15 million fine and return 196 of its 39-GHz licences to the regulator. It also agreed to sell its remaining frequencies within 12 months to avoid a further $85 million fine.

Allot appoints Manuel Echanove to the board