Vodafone emerges as the UK’s most complained about telco 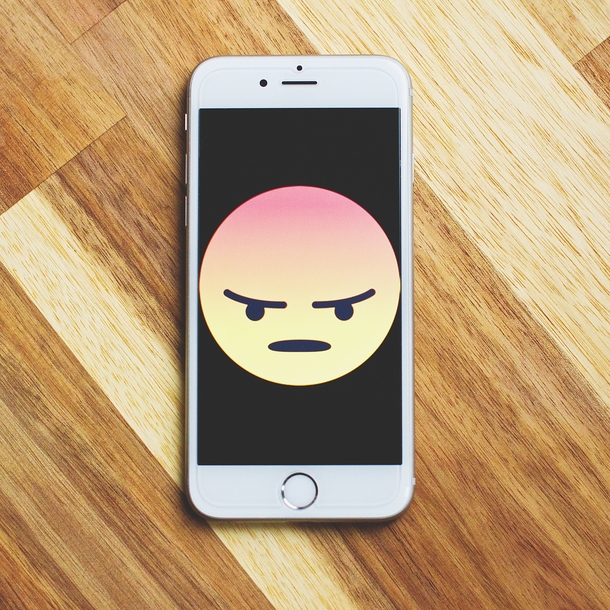 UK telecoms regulator, Ofcom, has released the latest instalment of its league table for the most complained about telcos in the UK, with Vodafone being awarded the dubious honour of being the UK’s most griped about operator.

Vodafone was the most complained about telco in both broadband provision and landline telephone services, where it received 27 and 19 complaints per 100,000 customers respectively.

“With so much competition in telecoms and TV services, companies that are falling short need to make service quality and complaints handling their priority. Customers who aren’t happy with their provider can shop around and vote with their feet,” said Jane Rumble, Ofcom’s director of consumer policy.

Is the UK doing enough to fight fake fibre? 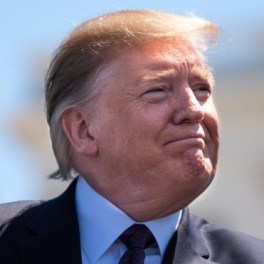 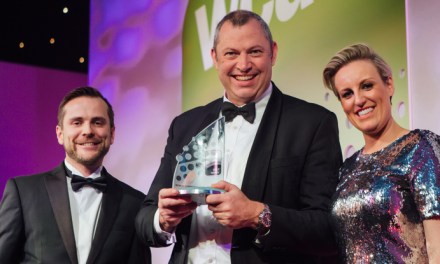 Meet the finalists: The WCA 2019 CEO of the Year