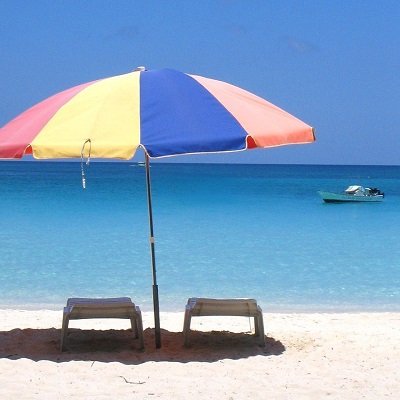 Vodafone on Wednesday become the second UK operator to launch 5G services, bringing the technology to market in seven cities.

The telco follows in the footsteps of rival EE, which launched 5G in six cities just over a month ago.

Industry watchers have made much of the competition between the two as they vie for 5G customers, but with rollouts still in their infancy it will be some time before we can start to measure their relative success. That said, the 5G market in the UK is hotting up with all major operators due to launch before the end of the year. Earlier this week, BT shared plans for an autumn launch, with customers to its BT Plus converged offering being granted first dibs.

Vodafone is also looking at the convergence opportunity, adding 5G unlimited data packages to its Vodafone Together mobile and broadband package. In addition, it is pushing the business angle, offering Vodafone Business Unlimited plans that provide unlimited data and 5G connectivity at the same price as 4G.

While Vodafone turned on its 5G networks on Wednesday, customers will have to wait a little longer for the arrival of its unlimited 5G tariff plans.

It will launch three new tariff plans on 10 July, all of which offer unlimited data across 4G and 5G networks, priced according to speed.

The Lite version costs £23 per month and offers speeds of up to 2 Mbps, Unlimited provides speeds of up to 10 Mbps for £26 per month, and Unlimited Max is priced at £30 per month for "gives users unlimited mobile access at speeds as fast as the device and the network will allow."

Setting prices like this makes a lot of sense, especially in the early days of 5G, when network availability is likely to be limited to small areas. It also helps consumers to understand what they are paying for. However, Vodafone will need to be careful not to lose customers who simply want 5G, without thinking about megabits per second.

Vodafone’s 5G network is now live in Birmingham, Bristol, Cardiff, Glasgow, Manchester, Liverpool and London, with a further 12 cities due for launch before the end of the year.

The telco says it will make 5G roaming available in the UK, Germany, Italy and Spain this summer, noting that it will have launched 5G networks in 27 European cities by the end of the summer, seven in the UK and a further 20 elsewhere in the continent.

Resilient plc recognised as an Investor in People with Gold Standard