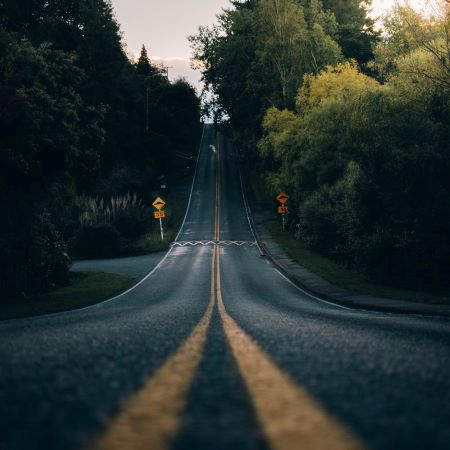 Sources suggest the sale could be worth around $1 billion

Vodafone NZ has reportedly engaged financial services firms Barrenjoey and UBS to explore the sale of its New Zealand towers.
The operator has the largest tower portfolio in the country, with its roughly 1,500 towers providing mobile coverage to around 98% of the population. The company says it remains committed to building additional sites to “maintain its relative coverage and capacity position in the future” as part of the deal, noting that the tower company’s EBITDA for the 2023 financial year is $51 million.
According to sources, the tower sale could be worth up to $1 billion.
Vodafone NZ said that the deal will be beneficial for customers by bringing “more focused investment to the active mobile network assets”, as well as having major benefits for the company’s efficiency and environmental impact.
The announcement should not come as too great a surprise. Investor appetite for mobile towers has been surging around the world for a number of years now, with firms viewing the infrastructure as a reliable long-term investment delivering predictable returns. Meanwhile, operators are keen to offload these passive assets in exchange for cash, helping to lower their debt and fund the further expansion of their expensive 5G and fibre networks.
This trend has certainly been seen in neighbouring Australia, where both Telstra and Singtel have sold all or part of their mobile towers last year.
Indeed, the sale of the Vodafone NZ towers has been rumoured for weeks with Infratil, who owns half of Vodafone NZ alongside Canada’s Brookfield Asset Management, saying in a recent investor call that it was exploring the “possibility of network capital release options”.
"As the necessary infrastructure to support digital economies grows in importance, and as telecommunications companies look to unlock value that can be reinvested, separate ownership of passive mobile tower assets has become increasingly common," said Vodafone NZ in a statement.
Vodafone NZ’s rival, Spark, said just last month that it was exploring its own ‘TowerCo’ spin off.
But while these tower deals are becoming increasingly popular, the handing over of towers is not always an easy process. Back in 2020, CK Hutchison announced that it would sell all of its European towers to Spanish infrastructure giant Cellnex for roughly €10 billion. But, while the transition of assets went smoothly in most of the company’s European markets, the deal came under severe scrutiny in the UK market, where the Competitions and Markets Authority (CMA) suggested the deal was uncompetitive and would leave Cellnex in too dominant of a position within the market.
Just last week, the CMA finally ruled that it would allow the sale, provided that Cellnex divest of roughly 1,000 UK towers it already owns that have a coverage overlap with the towers it is acquiring.
Want to keep up to date with the latest developments in the world of telecoms? Subscriber to receive Total Telecom’s daily newsletter here
Also in the news:
Champagne time? Rogers acquisition of Shaw loses its sparkle
Commit to wiring every single American – or fall further behind
Telecom investment group, LetterOne, distances itself from founders
Share 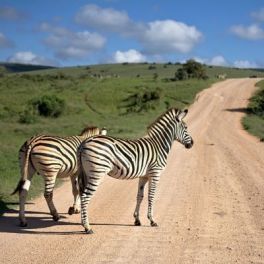