Vodafone: Ofcom must regulate on fact, rather than hope, or risk jeopardising the UK’s digital transformation

Vodafone has launched an appeal against Ofcom’s decision to relax restrictions on the amount BT charges for access to its wholesale fibre leased lines.

"Ofcom has made some fundamental errors and has ignored its own evidence on this," Lamprell said on a call with journalists on Thursday.

Lamprell said that by reducing regulation for access pricing around BT’s leased line business services, Ofcom was hoping to increase competition and draw investment into the sector. However, she added that Ofcom should regulate based on the evidence at hand, rather than its hopes for the future.

"On the 28th June it [Ofcom] introduced legislation that was not based on evidence, in the hope that things would change in the future. I think we can all agree that hope is a good thing but it’s not the basis for regulation, especially not in the face of evidence to the contrary. Ofcom says that we need competing fibre networks, however, it also says that where they don’t exist, we don’t need regulation, and where they are likely to exist we need less regulation," she added.

"It hopes that by relaxing regulated price controls, on what BT and Openreach can charge the public sector and businesses for high capacity fibre lines, this will stimulate competition in the long run."

Lamprell said that Vodafone was "not inherently pro regulation" and that the company fundamentally believed in free market economics. However, she added that BT’s dominant position in the market meant that Ofcom needed to think seriously before easing regulation around pricing. Indeed, failure to do so could have dramatic consequences for the UK’s telecoms sector, she warned.

"Ofcom ignores the fact that BT has an extremely strong position for the provision of these lines. Therefore, Ofcom must look at its own evidence and regulate based on that, rather than on hope."

Vodafone is in the process of building its own full fibre network, in partnership with CityFibre, which hopes to deliver 5 million fibre to the home connections by 2025.

UK govt to make long-term decision on Huawei by autumn

Three CEO: EE led on 4G but 5G is our time to shine 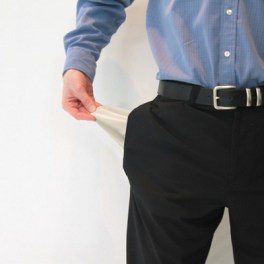 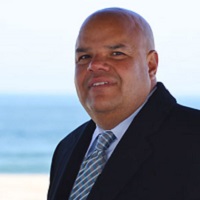