When is a telco not a telco? When it’s a TV company

Times are tough for telcos the world over at the moment. Wafer thin margins and razor-sharp competition means that telcos are looking for ways to diversify their revenue streams and expand into business areas and markets that are outside of their comfort zone.

BT splashing close to £10 billion on Premier League football rights, is one example of this, with the UK’s former incumbent making a full-scale push into the world of sports broadcasting. Whether BT is ultimately able to make a complete success of this remains to be seen, but there are other models emerging as telcos look to evolve the business units that drive profitability.

Telefonica and The Plague

With Netflix and Amazon leading the way in original content generation, it was perhaps no surprise to hear that Telefonica is trying to muscle in on that market. This week Telefonica launched its Spanish language TV thriller, La Peste (The Plague). The show is part of a €70 million investment by Telefonica in original, Spanish language content, that it hopes will help it expand into Latin America. The show will be carried on Telefonica’s online television platform, Movistar+. The group claims that demand for La Peste has initially exceeded that for English language shows such as Game of Thrones and The Big Bang Theory.

“As a group, Telefónica is stressing its capabilities as a creator of original fiction contents and its broad multi-platform scope. The operation that is being announced today will make it possible for the Movistar series to arrive to more than 13 countries in 2018, making it possible to reach 3.8 million Pay TV customers in Spain and more than 3 million Pay TV homes in HisPam. The more than 110 million Movistar mobile clients in the region must be added to this scope, all of which would also have access to these contents”, said Sergio Oslé, president of Movistar+.

While Telefonica looks to unlock new revenue streams it will be mindful that one of its previous forays into the world of television content production did not go so well. In the year 2000, Telefonica spent €5.5 billion to acquire reality TV maker Endemol, only to sell the company at a €2.9 billion loss seven years later.

Danish telecoms provider TDC has completed the acquisition of MTG Nordic Entertainment and MTG Studios (jointly MTG Nordics), in a deal said to be worth £1.8 billion (DKr15 billion). The newly expanded TDC Group is now billing itself as the "the first fully convergent media and communications provider in Europe."

As with Telefonica’s move into Spanish language content generation, TDC’s acquisition of MTG will see it take a hyper local focus, in an attempt to differentiate itself from the competition, and increase the number of subscribers it attracts.

“We will create a new, truly Nordic company with the intention to further invest in unique local content, strengthening our combined entertainment and access products and the Nordic content market as a whole. Together, we will commit ourselves to continue to evolve our proud tradition of creating and telling the most compelling stories in the Nordic region,” says Anders Jensen, EVP MTG and chairman of MTG Nordic Entertainment.

TDC believes that the acquisition will help it reach as many as 10 million new customers across Scandinavia in the coming years.

“I am very pleased to announce the combination of TDC Group and MTG Nordics – two highly complementary businesses. The combination will significantly strengthen our innovation capabilities enabling us to provide Nordic consumers with great quality content and much more flexible next generation entertainment solutions. This company will be the first of its kind in Europe,” says TDC Group CEO Pernille Erenbjerg, who will be group CEO for the new combined company.

Merging with a TV service provider, rather than a direct competitor, also buys telcos a little more latitude with the various regulatory authorities. This means telcos can reap the benefits of branching out into a new market, while simultaneously consolidating their position in the market in which they currently operate.

"Brussels [the EU Commission] is much happier with the type of merger where a mobile operator buys a specialist service provider, such as a TV business. In cases like this the EU Commission is more pro-consolidation," Bengt Nordstrom CEO at Northstream told Total Telecom in a recent interview.

As telecoms operators look to diversify their revenue streams and gain a competitive edge, branching out into the world of pay-TV services is an attractive proposition.  Telefonica and TDC have taken different strategies to achieve the same aim – namely, delivering locally based, pay-TV content through their online platforms. Few analysts would bet against seeing other telcos making similar moves in 2018. 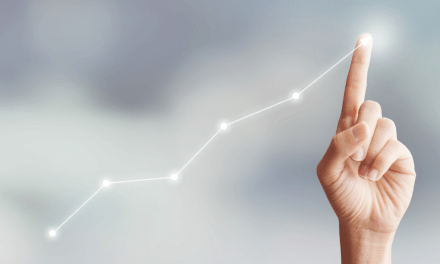 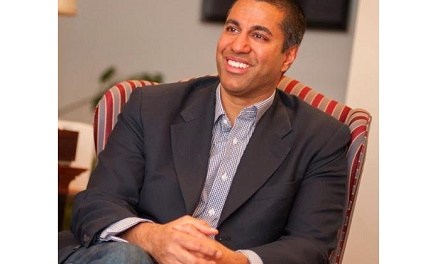