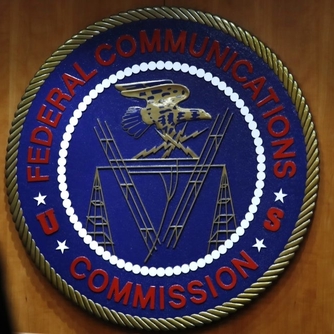 Huawei is once again challenging the Federal Communication Commission (FCC)’s decision to designate them a threat to national security, after multiple failed appeals

Back in June, at the behest of the Trump administration, the FCC formally announced that Chinese companies Huawei and ZTE were being designated as security threats and thus US firms would be blocked from purchasing equipment from them.
Naturally, Huawei and ZTE opposed this decision, and in December last year the FCC declined Huawei’s appeal, with then-chairman Ajit Pai citing a “laundry list of evidence” that the Chinese company had close links to the Chinese military.
Now, Huawei is challenging the FCC’s decision once again, this time arguing that the decision broke federal law and the constitution. In their filing, Huawei describe the decision by the FCC as “arbitrary, capricious, and an abuse of discretion”.
In a responding statement, the FCC stood by their decision.
"Last year, the FCC issued a final designation identifying Huawei as a national security threat based on a substantial body of evidence developed by the FCC and numerous US national security agencies. We will continue to defend that decision," said an FCC spokesperson.
This legal challenge comes as Huawei founder, Ren Zhengfei, has been in the news recently discussing his hopes the new US government under President Joe Biden will take a softer approach towards Huawei. He said that a more open approach to trade would benefit both the US and Huawei.
“I hope the new US administration will come up with more open policies that are in the interests of US companies and the US economy as a whole,” he said, even going so far as to say that he would welcome a call from the new president.
Biden himself, however, has shown no signs of relenting over his predecessor’s hard-line approach to China, something that Ren himself acknowledged.
“I think it’s very unlikely that the US will remove us from the Entity List. I won’t say it’s impossible, but it’s extremely unlikely,” said Ren.
The Huawei ban currently prevents US operators from using the $8.5 billion in the Universal Service Fund to purchase Huawei and ZTE equipment, as well as requiring them to remove these vendors’ equipment from their networks, a process that the FCC has previously estimated as costing the operators $1.6 billion.
Also in the news:
Join the club: America Movil latest to spin off LatAm tower business
Report claims BT worth £24 billion to UK economy in 2020
Nokia snags much needed optical transport network deal with Deutsche Telekom
Share 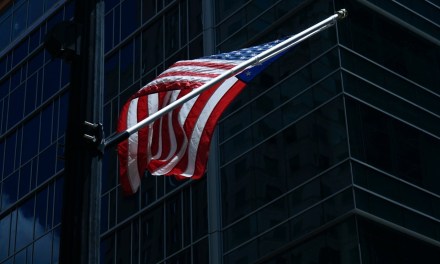 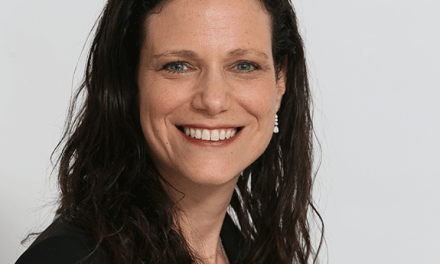