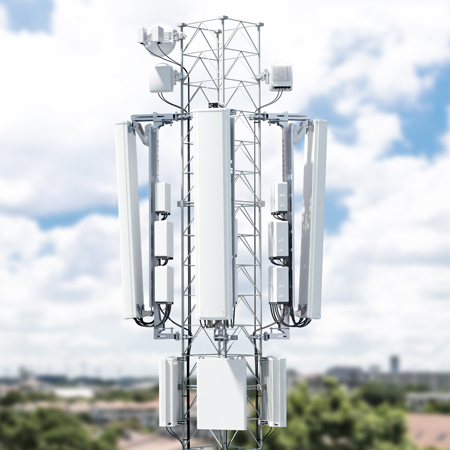 Judging by the reaction, Boris Johnson’s decision to allow Huawei to play a limited role in supplying the UK’s 5G infrastructure has displeased all interest groups. This is often the way with compromises, but the saga is likely to have a few twists and turns left in it yet and it may be that he has struck the balance about right.
Competing political, economic and security agendas all at play
In coming to its decision, the UK government needed to weigh up a number of very different objectives – firstly to support the UK Government’s ambition, to be “a world leader in the deployment and use of 5G, due to the economic and social benefits that widespread uptake of 5G-based applications are likely to bring.” Secondly, to ensure that the nation’s telecom’s infrastructure remains both secure and resilient on a long term basis. Thirdly, with delicate trade negotiations looming, to retain good relations with our key trading partners, most obviously the US but also with China. From a political stand-point, we could also add a fourth – to be seen as strong and independent by the British public to counter concerns that the US is holding a whip-hand in transatlantic relations.
Allowing unrestricted Huawei deployment was never an option
Looking at the choices available, the option to give operators free reign over whichever vendors they want was likely taken off the table relatively quickly. The strength of the US’s stance against Huawei would have simply made this unsupportable, and this was backed up by other key security partners of the UK, by voices within the British security industry and the Conservative party.
The opposition to Huawei clearly spans both security and economic interests. We don’t necessarily buy into insinuations that Huawei has somehow built back-door vulnerabilities which would allow the Chinese Government to hack or take down a network. However, the 2019 report from the Huawei Cyber Security Evaluation Centre (HCSEC) Oversight Board, (a partnership between the infrastructure giant and the UK authorities set up to ensure that UK infrastructure isn’t compromised by the involvement of the Chinese firm) identified a continuation of “concerning issues in Huawei’s approach to software development” and concluded that it can “only provide limited assurance that all risks to UK national security from Huawei’s involvement in the UK’s critical networks can be sufficiently mitigated long-term.”
Losing control of the internet
These concerns may be surmountable if Huawei’s market position was not so strong. Market analyst Dell’Oro puts Huawei’s global market share across all telecom infrastructure at 29% in H1 2019, almost as much as its next closest competitors combined. (Nokia 17%, Ericsson 13%). In mobile infrastructure, Huawei’s market share is even higher at 31% across 2G, 3G and 4G. In the absence of state intervention, this share would almost certainly grow even higher in 5G within a market landscape which has been progressively consolidated down to only 3 global contenders (Huawei, Ericsson, Nokia), none of which are American (or British).
A tweet by Newt Gingrich, the former leader of the US House of Representatives summed up US concerns over Huawei/China in a nutshell:
“British decision to accept Huawei for 5G is a major defeat for the United States. How big does Huawei have to get and how many countries have to sign with Huawei for the US government to realize we are losing the internet to China? This is becoming an enormous strategic defeat.”
A decision to ban Huawei completely would also have been highly problematic, raising the cost and prolonging the 5G rollout even further, while limiting the choices to only two viable 5G vendors in Nokia and Ericsson. While both of these players are considered much more benign than Huawei, a duopoly would inevitably result in at least one of these exceeding the 40% market share threshold at which companies are deemed to have significant market power. Post Brexit the UK needs to negotiate an attractive trade deal with China as well as the US.
A sensible compromise, but this story has not run its course
So while the UK Government’s compromise arrangement has drawn criticism from many quarters, it does look like a sensible path forward, keeping options open against a complex security, economic and political back drop.
It seems evident that this story has far from run its course. A UK ban, or the imposition of more stringent restrictions on Huawei may not yet be completely off the table. The US still wants the UK to reconsider its decision and implement a complete ban and the UK may also be holding back bargaining chips ahead of trade negotiations with a Trump administration, renowned for its no holds barred approach to deal making.
Equally, Huawei has the largest portfolio of 5G declared patent families by some margin and will clearly not take being frozen out of large segments of the market lying down. It is launching a $1bn patent infringement lawsuit against Verizon, both signalling its intention to monetise this IP and highlighting its ability to encumber the rollout of 5G in jurisdictions where it is restricted from operating.
What ever happened to free market economics?
Share 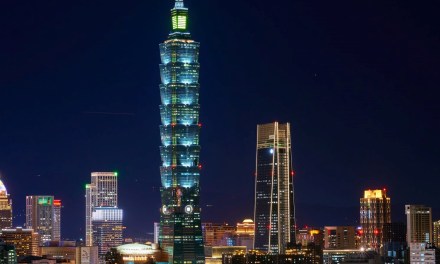 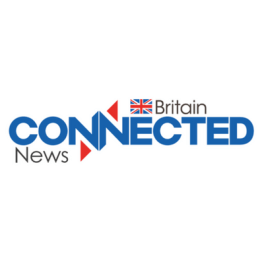 Could a post-Brexit skills shortage scupper the UK’s 5G efforts?